HENkaku is a native Homebrew Enabler for the PS Vita and PS TV. It lets you run homebrews on the PS Vita
Locked
64 posts 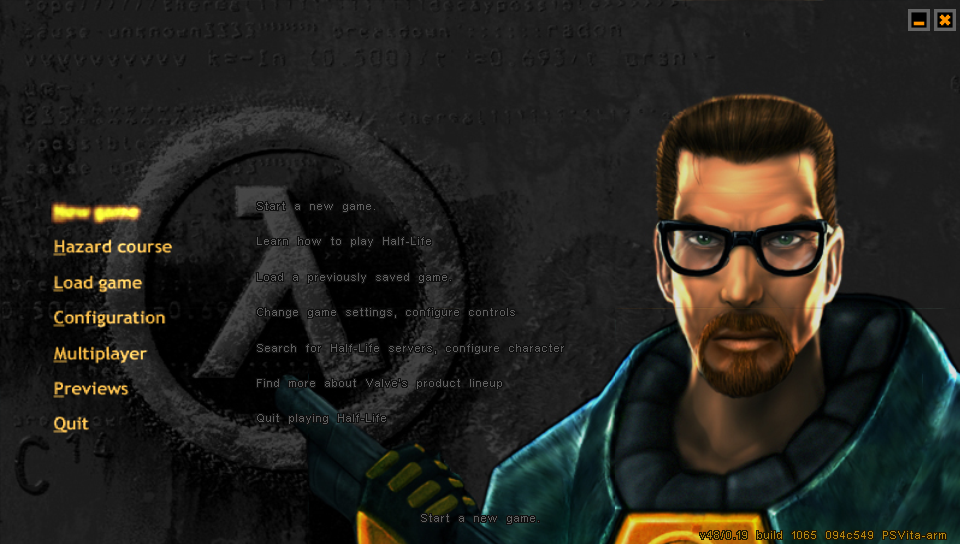 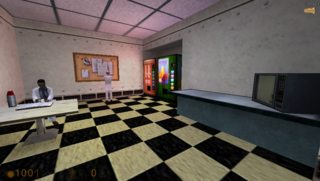 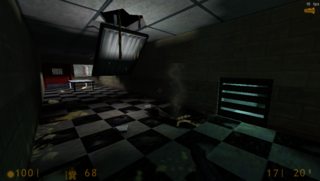 
Additional game libraries
This is a list of all the game libraries I have ported to the Vita that are not yet stable enough to be included in a mainline release. Use at your own risk. To install these, first install the mod they're for, then follow the instructions on the release page for the library.
Read this before asking questions:
Credits I might be forgetting some people, sorry about that.
Advertising

Finally a thread here to congratulate you on the awesome port you created!!
Thanks a lot, i wouldn´t have guessed that after the amazing quake port, half-life - my absoulte evergreen- would be next!!!


Thanks again! Keep up the amazing work!! As it's already more than amazing, i am really looking forward what comes of the port and possible mod support.
Advertising

There's no touchscreen input of any kind besides the on-screen keyboard that you can use to input console commands. To do that, press LTRIGGER when the console is open. The Touch settings in the menu don't actually do anything yet.
Top

@barak: double check taht you did as told in the readme, i actually got it wrong when i fist tried.
Are you seeing the main menue?
If so, try waiting a bit longer and the game should start
Top

Make sure that you're selecting "Half-Life Uplink" and not "Fake Half-Life" in the launcher when you're running the game.
Top

I just have new game/load game.... menu
then when i go in new game with x and then easy for example and press x, noting happens
Top 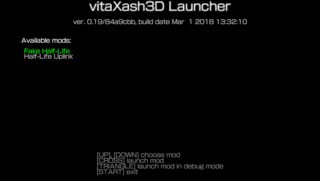 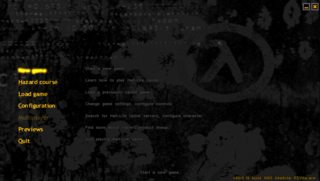 And it loads just fine when I hit New Game -> Easy/Medium/Difficult.
If you select Fake Half-Life it should load a menu with black background where almost nothing works correctly, sounds like that is what you're getting.
Top

I reinstall everything and follow your steps and i remembered that i install vpk after ftp...
When i install vpk first it worked.
THX
Top
Locked
64 posts