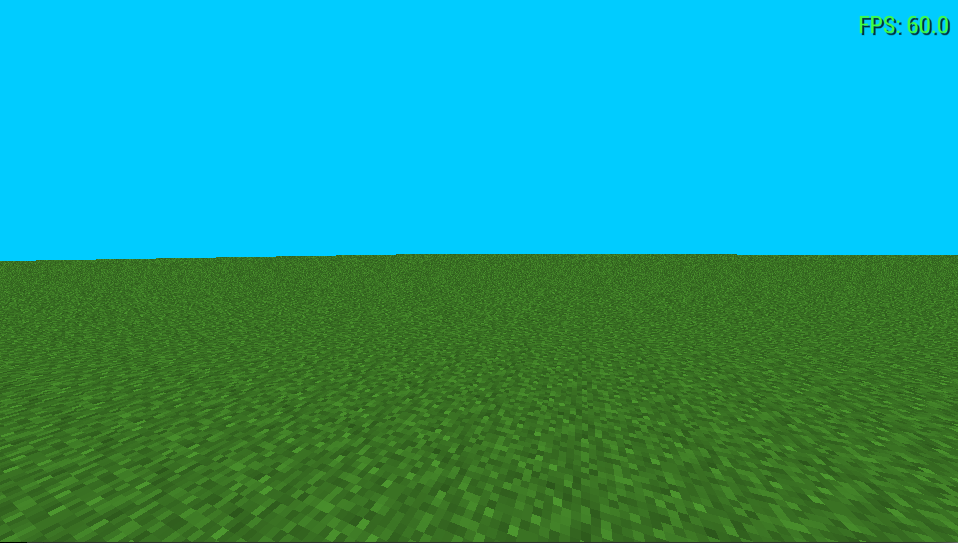 Looking at the source code, i saw that you have done pretty big job. I am impressed by your decision to make new engine, it is cool. I hope you will not give up your project, i know that there are so few active people in this forum section, but development of the game can at least teach you to optimize your code and give you large experience !

Thanks man! Development might slow later because of school and all, but I'll try to keep it as consistent as possible.

All patches will now be posted on this page, disregard the previous message.
Last edited by RedLikeRoses on Fri Dec 30, 2016 1:03 pm, edited 1 time in total.
Top

Btw I will probably use your game code source to make a 3D game for psp, have to look more in detail your code !
Top

Red, login to your account please. I have one question for you.

That's what open-source is about. Maybe you'd want to make it after I re-write the graphics engine. It seems my git clone has failed on this new computer... rip. Time to plug in the old hard drive.
Top

If anyone is here, am I the only person working on something Lamecraft Related?
Top

I think woolio finished his PSP Minecraft (link: http://wololo.net/talk/viewtopic.php?f=51&t=37340), so you might be the only one

It does seem fairly quiet around the PSP scene these days; most people seem to have moved on to Vita or Switch, and wololo is busy...