Emulation: A look at Zelda: Remastered, an HD pack for the original Zelda NES game! – Mod builds upon previous work for best results!

While many like playing retro games for their nostalgic value, remasters for various titles have popped up over the years to provide improved graphics & gameplay mechanics which make games better depending on whom you ask. Over the years, the Zelda series has received numerous official remasters with Link’s Awakening being the last one to get such a treatment but the community is also hard at work remastering other games in the series and today, we’ll be looking at the release of Zelda: Remastered  which gives a fresh coat of paint & more to the original Zelda game!

What is Zelda: Remastered? 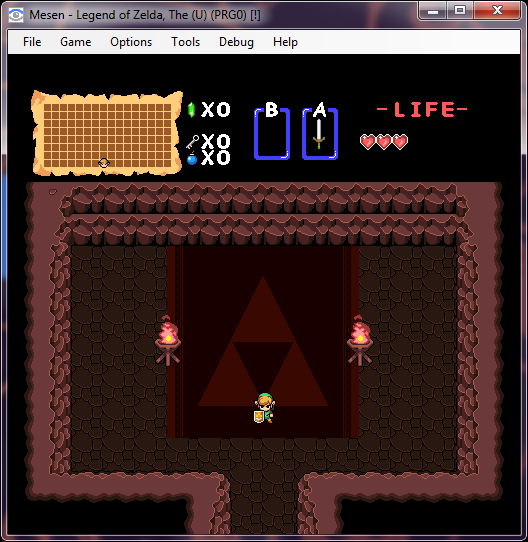 As its name suggests, Zelda: Remastered is a community-made Mesen HD pack for the original Legend of Zelda game released in 1986/1987 which kicked off the series. Mesen HD packs are a feature in Mesen, a NES emulator with a SNES emulator sibling called Mesen-S, that allow modders to conveniently create high definition packs for NES games by replacing their graphics & audio files with higher quality ones.

Going back to Zelda: Remastered, this Mesen HD pack with Aclectico at the helm and numerous other contributors including KYA, Sour, ShadowOne333, Snarfblam, Pepeztyle, MadBatter, Altar, ADilla, Farian, Arne, Fool & ChaosMiles07 comes with a wide array of improvements including:

How do I use Zelda: Remastered? Using Zelda: Remastered on your PC is a pretty straightforward affair that can be done by following these steps:

You may grab Zelda: Remastered by following the link below in order to modernise the original Zelda game! If you face any issues or have any suggestions on how this Mesen HD pack can be improved, you may leave a comment within its ROMHacking Thread.