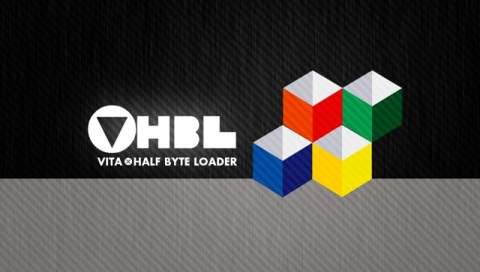 A few days ago, Sony released the firmwares 3.10 and 3.12 which both fixed the vulnerabilities in the previous firmware, that allowed the execution of the TN-V eCFW via various exploit game titles.

Since kernel mode exploits are rare and scarce, it should be obvious that there won’t be a working TN-V eCFW release for said new firmwares anytime soon.

This brings us back to our old Half Byte Loader, which is indeed still working at firmware 3.10 & 3.12, as long as you own the right game from the right PSN store.

Some months ago, we blogged about the PawaPuro exploit (Jikkyu Powerful Pro Yakyu 2012 Ketteiban) for the PS Vita firmware 2.61, which happened to be a rather expensive exploit, which was only available at the japanese PSN store.

Why I am mentioning this specific exploit, you might ask yourself, well, the developer 173210 found yet another way to exploit said game, which enables you to run the PS Vita Half Byte Loader at the new firmwares 3.10 and 3.12. We’ve mentioned this new exploit before here, but we thought you’d love some additional videos and “how to”.

It is a rather long instruction, which tells you how exactly you are able to launch the VHBL, but if you are interested in this, feel free to visit this thread.

After these good news, we still have a bad one for you, which is that the exploit game is not available at the japanese Store anymore, and will never return to it.

It is a special game, that gets a new release every year. If a new version is released, the old one gets removed and you are not able to buy it anymore.