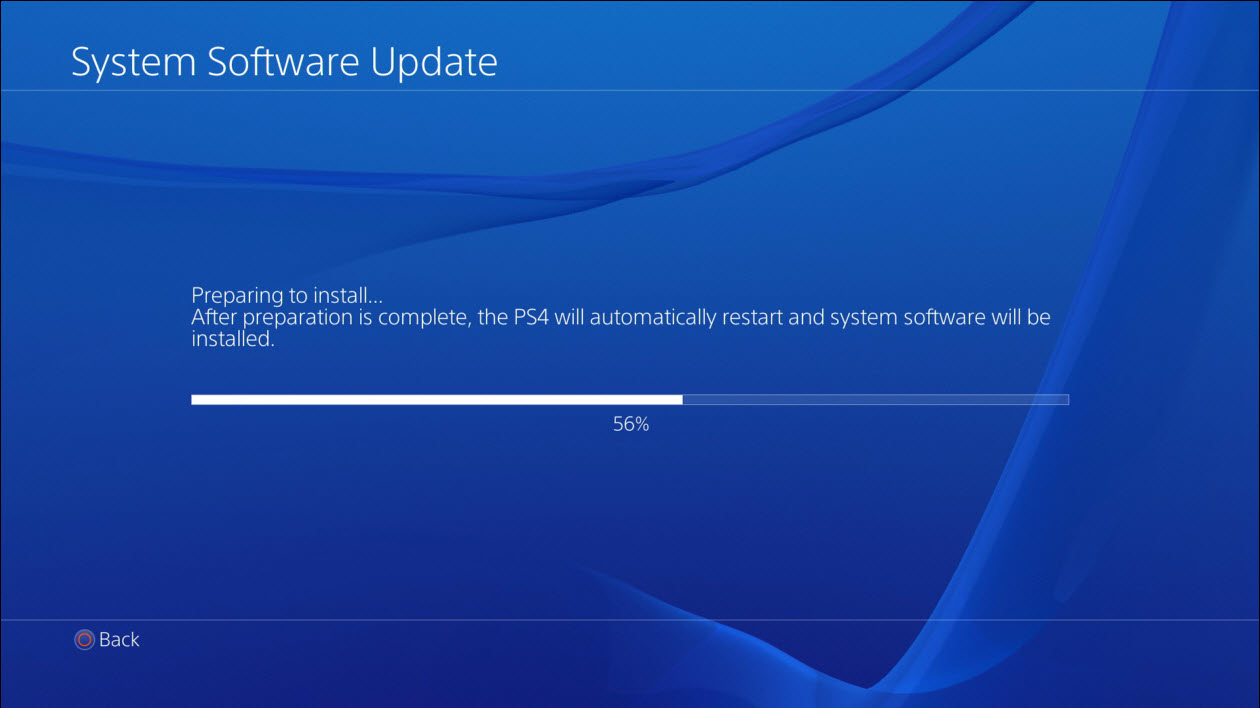 Even though Sony did not officially announce the PS4 Firmware 1.60 yet, there are already some rumours about an upcoming PS4 Firmware Update 1.60.

It is known that currently just a few Headsets are working with the Playstation 4 and that some official PS4-certified Headsets are being released pretty soon.
But what has the new Firmware to do with those Headsets? Well, I will explain this in the following part… 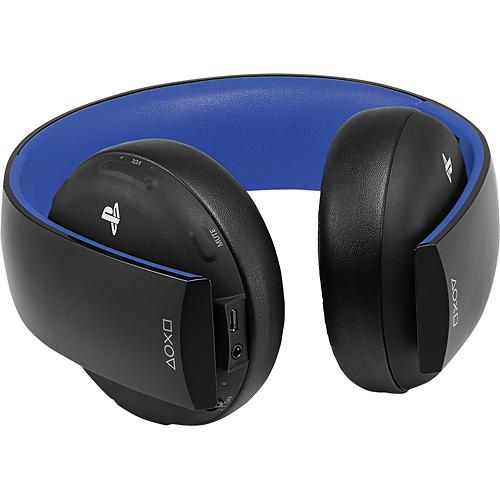 If we take a closer look at the Gold Wireless Stereo Headset by Sony Computer Entertainment, then we can see in the description of it, that we need a Playstation 3 or Playstation 4 running the Firmware 4.20 or 1.60, respectively.

The release for this Headset is set due to end of January 2014, which means that there will be a new PS4 Firmware in the next 7 days, cause the January ends in less than 7 days.

It does not state which features the new FW 1.60 will offer, but it seems obvious that it will be necessary for those official Headsets for the Playstation 4. Since we get the Playstation 4 Firmware 1.60, we might can expect a Playstation Vita Firmware 3.10. Stay tuned, because I have got a feeling that the new Firmwares will drop earlier than we would like them to drop.