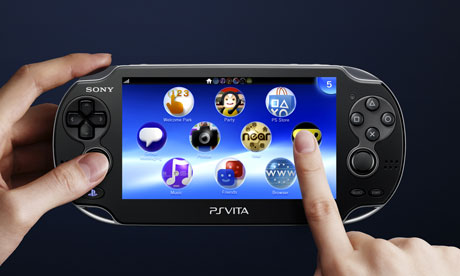 Sony has just released PlayStation Vita Official Firmware 2.60 with a slew of changes including some security changes that you need to know about.

The new mandatory firmware that is now live implements a pretty hefty change-log with some security fixes that, as you could predict, blocks VHBL using the Gamocracy One: Legend of Robot exploit.

The full change-log for OFW 2.60 includes the following:

In terms of security fixes, more analysis will be needed to see whats under the hood but so far we can confirm the following:

Good news is that VHBL can still run, as my private exploit and The Z’s still work on 2.60, so at least Sony hasn’t done anything too drastic. As you can see there is a lot to consider if you’re wanting to update, but if you’d like to stay on a lower firmware you can, however you will not have access to PSN or other related Online features. Remember that you can use my guide if you are on a lower firmware to do a lot of things including getting VHBL for 2.12  if you have a PS3, when Gameocracy is put back on PSN.