Galeb_G2 wrote: ↑
Tue Aug 25, 2020 12:42 pm
That's pretty interesting to see, FPS's used to be synonymous with US propaganda, but you're doing a good job at diversifying the offer. I think that the fact that it looks like a good shooter where you play someone else than an US super-soldier who saves the world really adds to the appeal of the game!

Thanks my friend for the kind words and compliments! Yeah, I am sure that shooter fans out there will love the game. By the way, I already released a free demo, for PC, PS3 and Xbox360, which shows just a glimpse of the gameplay mechanics, because the game on it's actual state, received a lot of improvements.

For this #ScreenshotSaturday I want to showcase the new enemies classes I created for my game #FursanAqsaGame, also I created a new skin for my game's protagonist, especially for a brand new explosive game mode: Suicide Operations. #UE3 #UE4 #UnrealEngine #IndieDev #FreePalestine

Episode 1 is coming very soon, Insha Allah. I hope you all will have a very cool gaming experience, especially the Shooter fans out there.

Cheers and until next update. 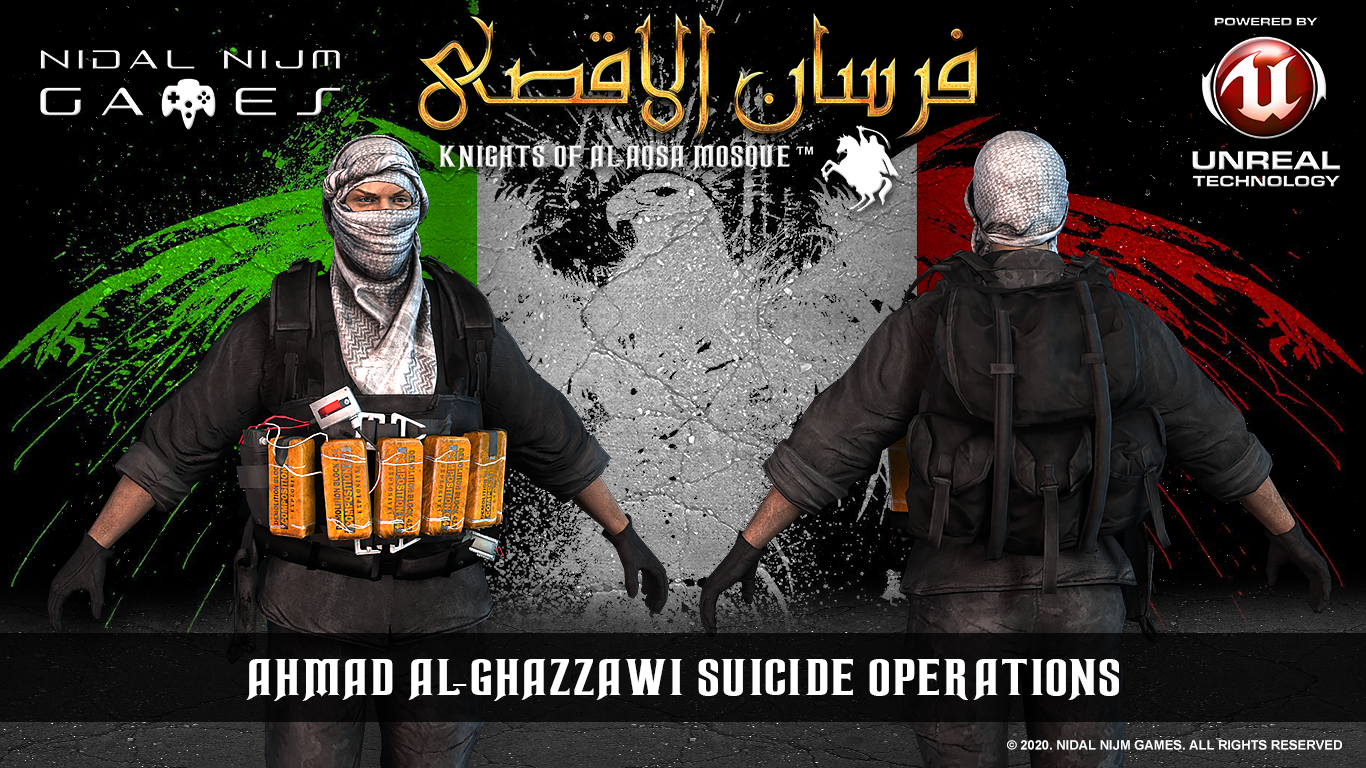 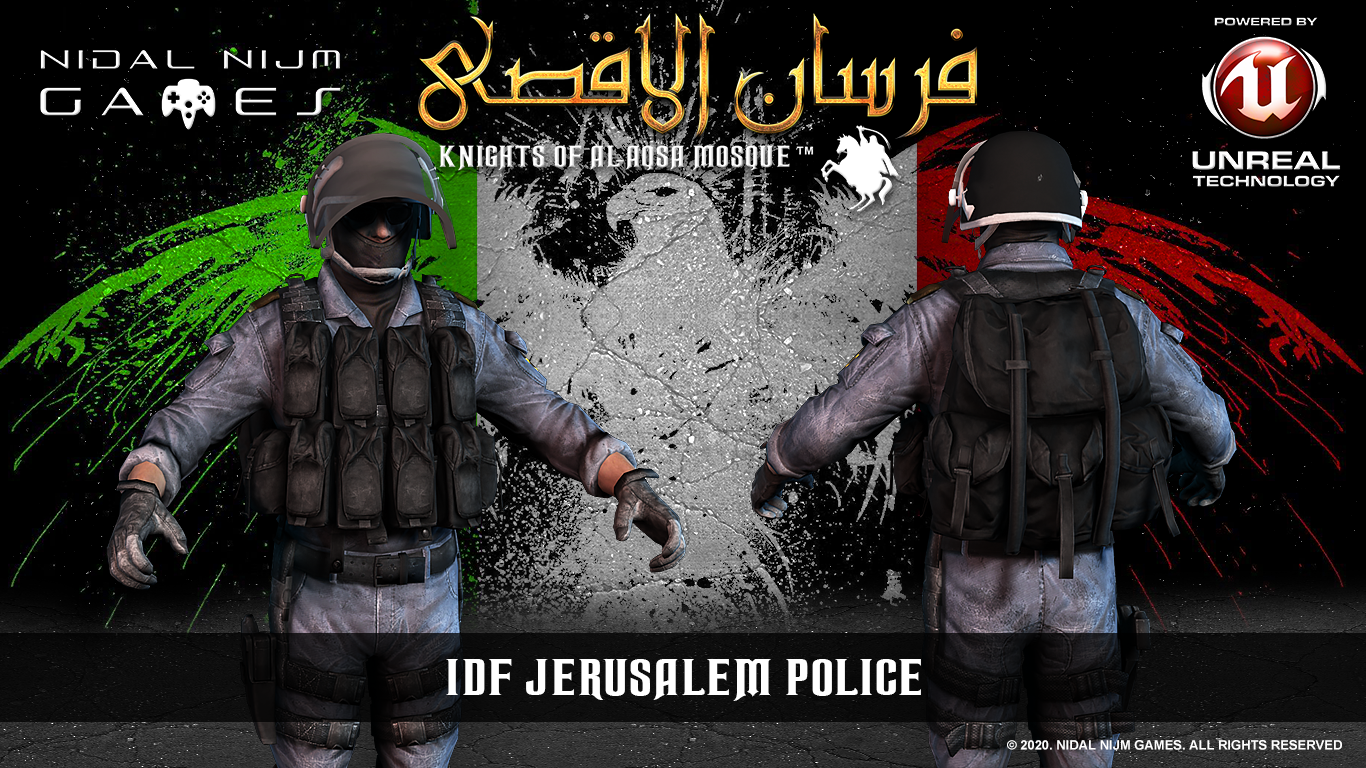 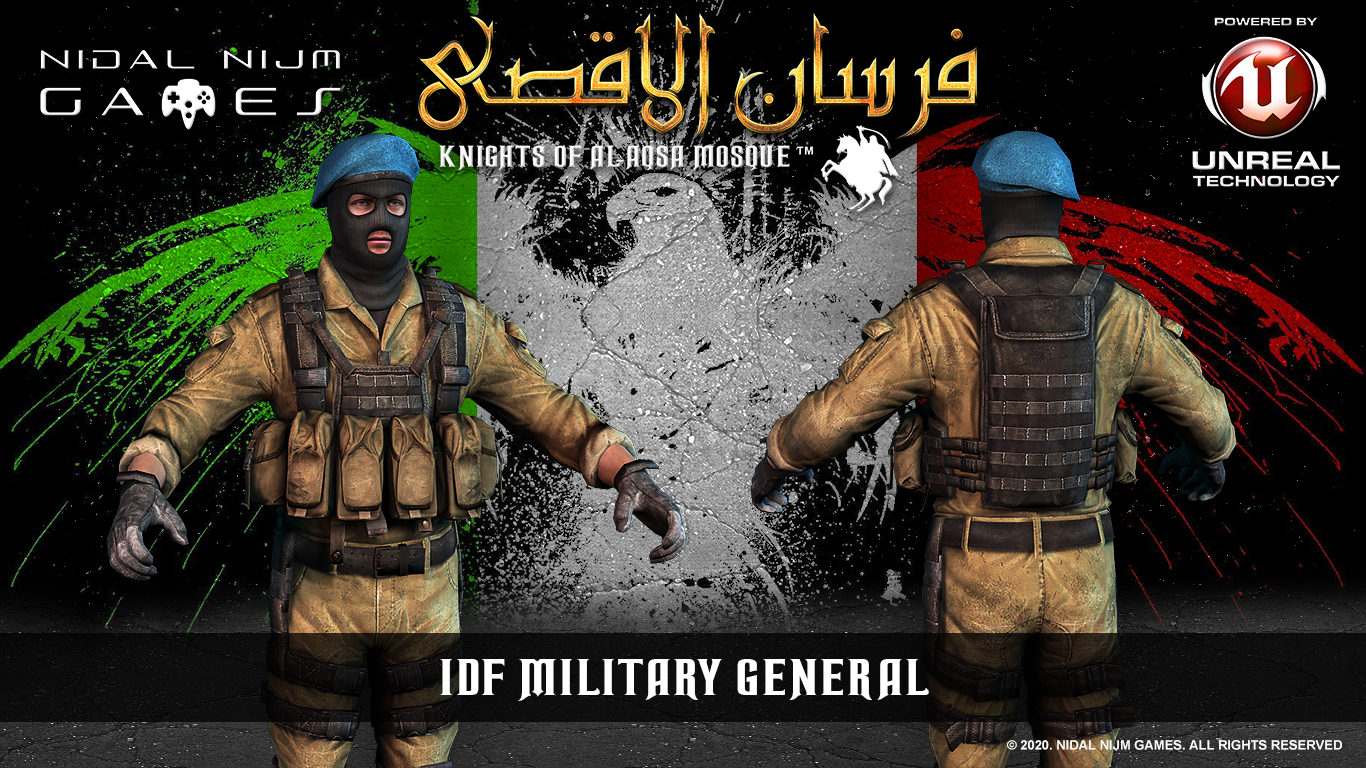 I want to showcase a brand new vehicle which will be used on some Campaign Missions of Fursan al-Aqsa Game.

Intelligence in times of war means killing your opponents with their own weapons...

Enjoy this new gameplay showing off the drone, which you will use in many missions across the Campaign Mode of #FursanAqsaGame 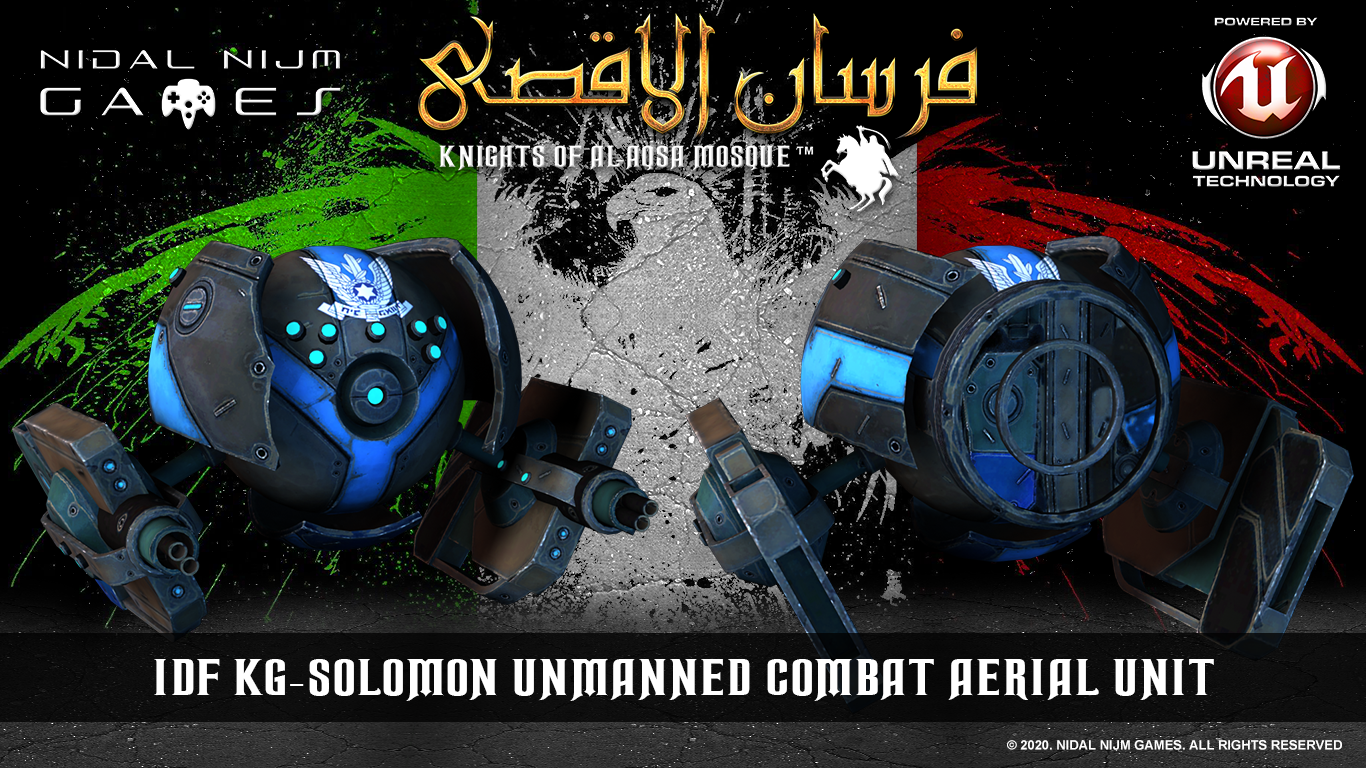 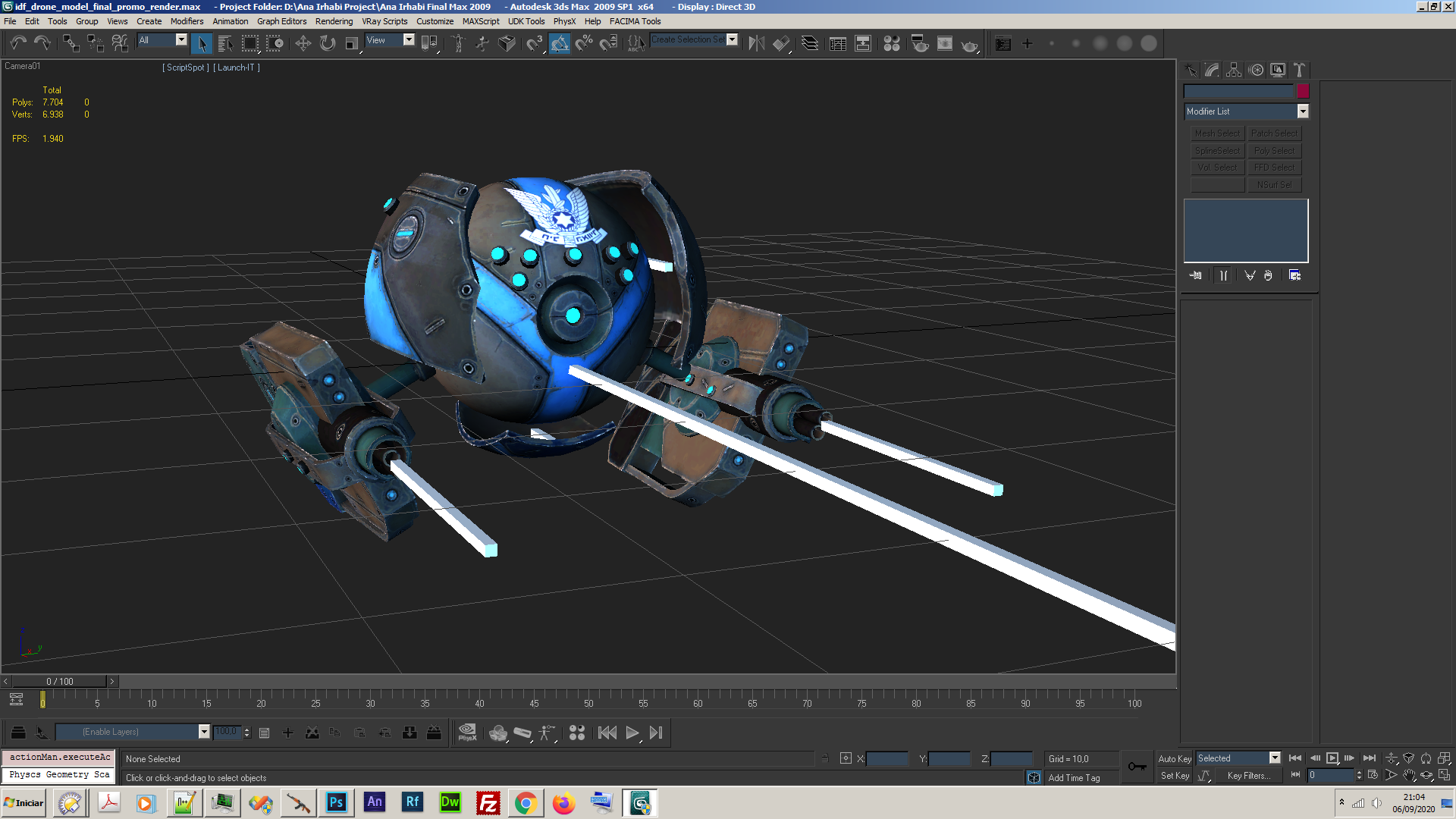 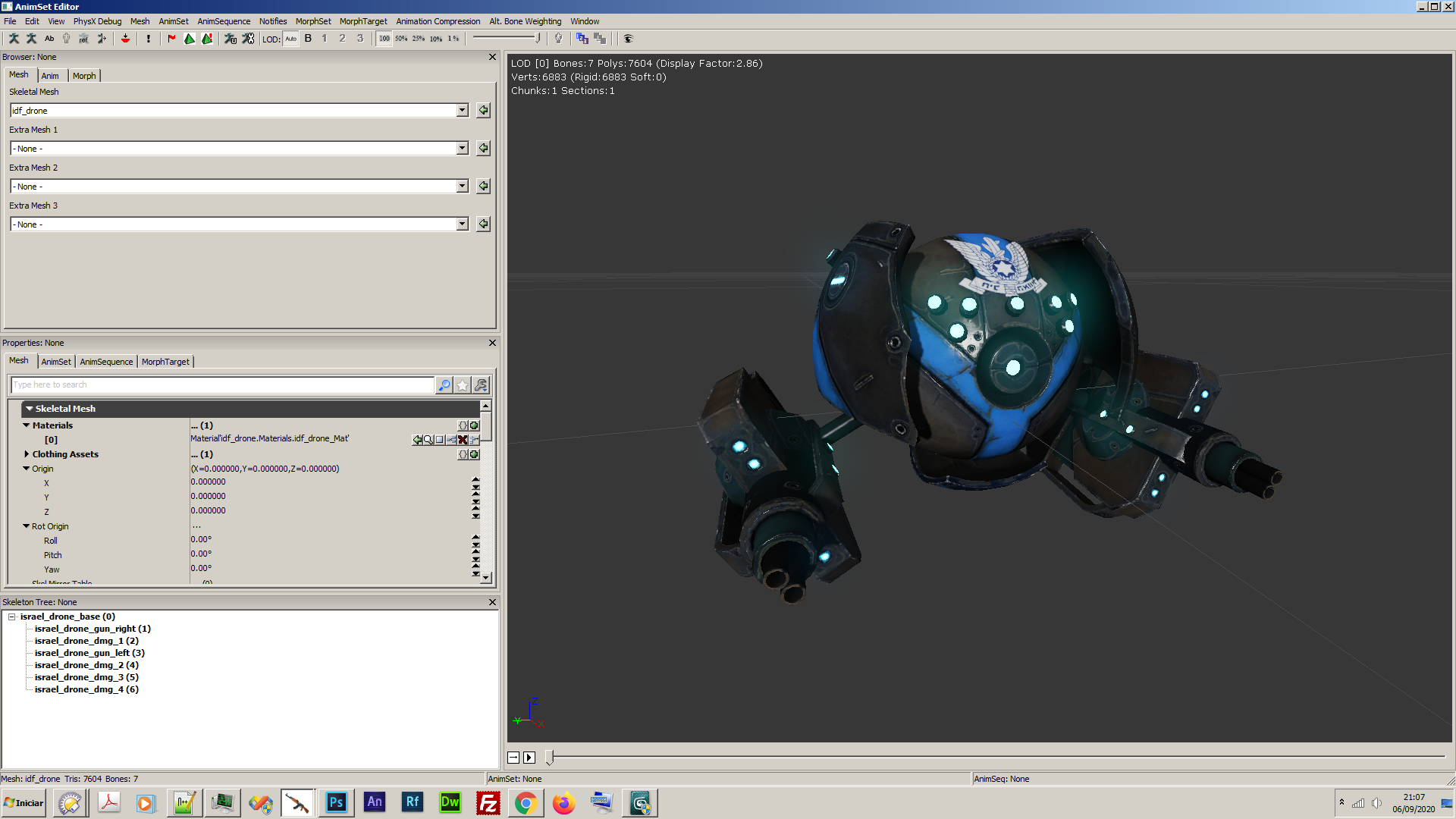 This is just a sneak peek of the Explosive Action and Epic Bosses Battles which awaits you on Fursan al-Aqsa. 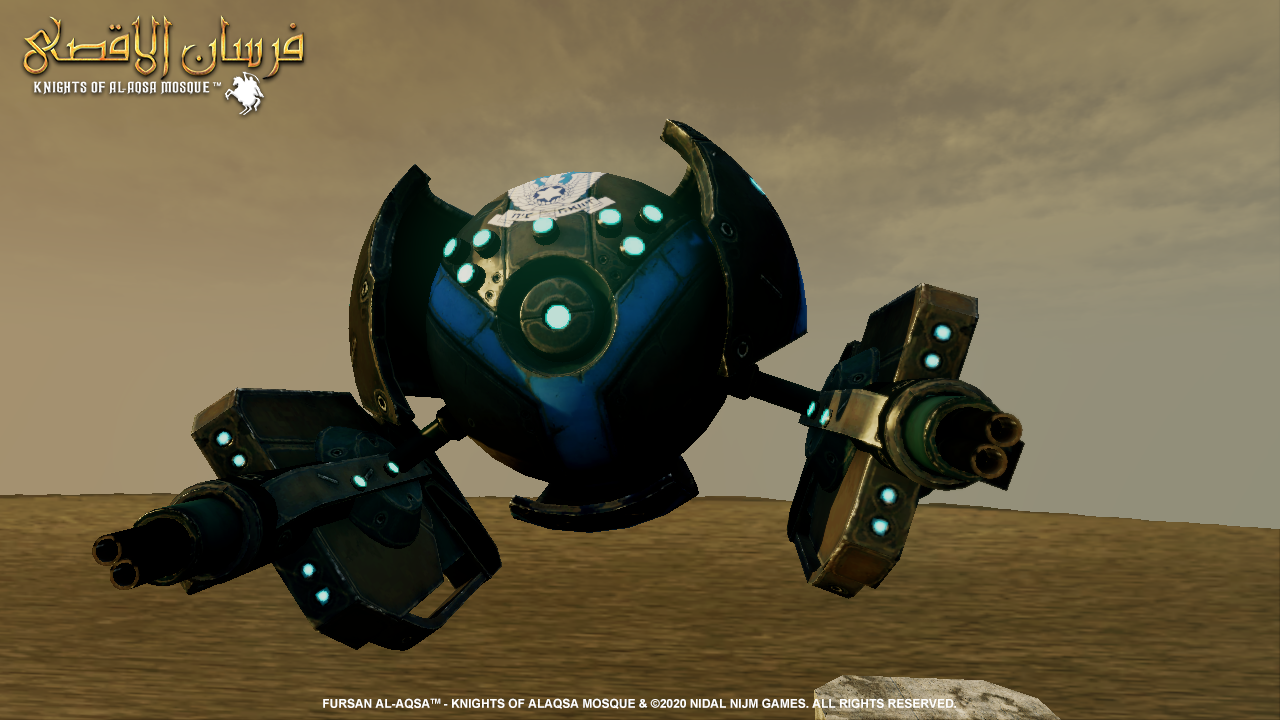 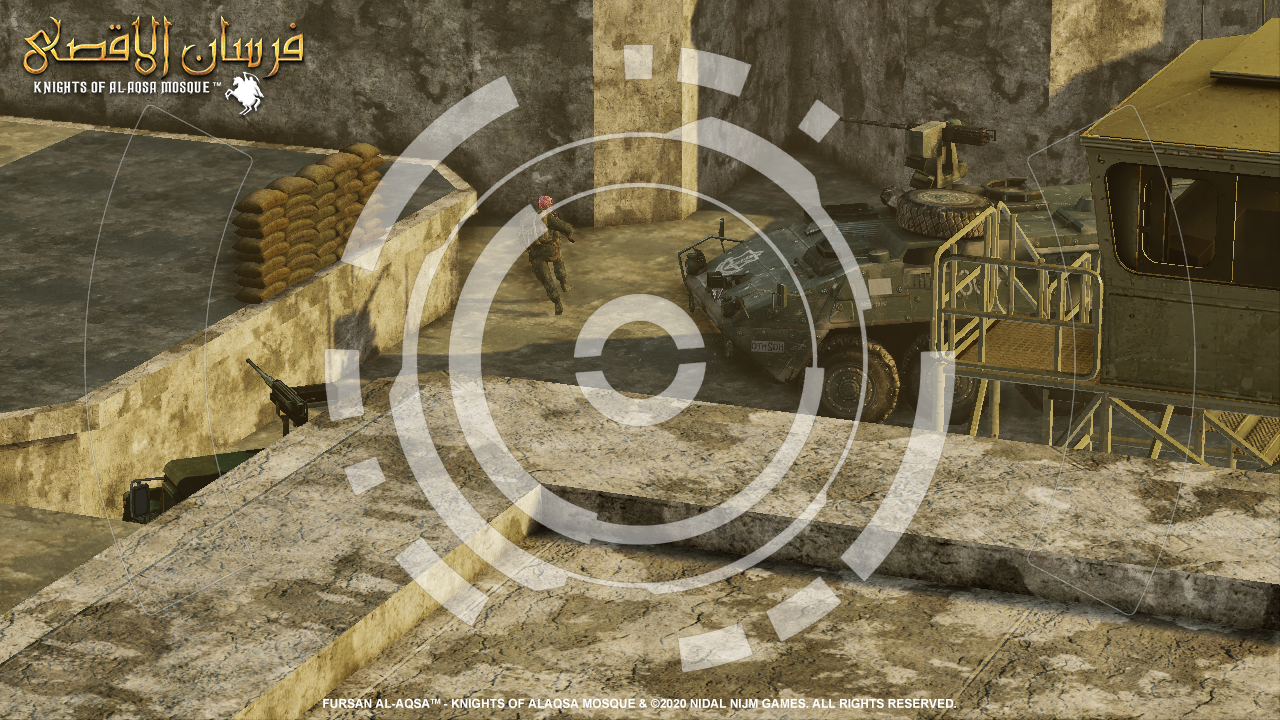 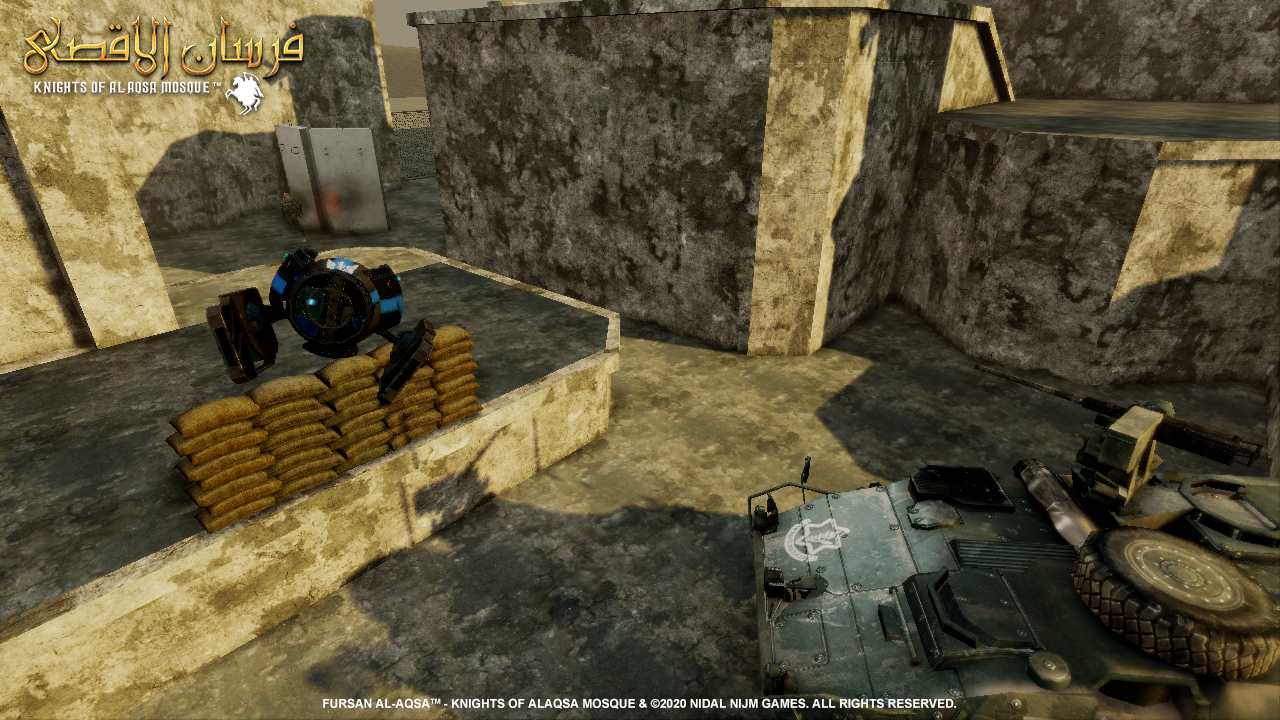 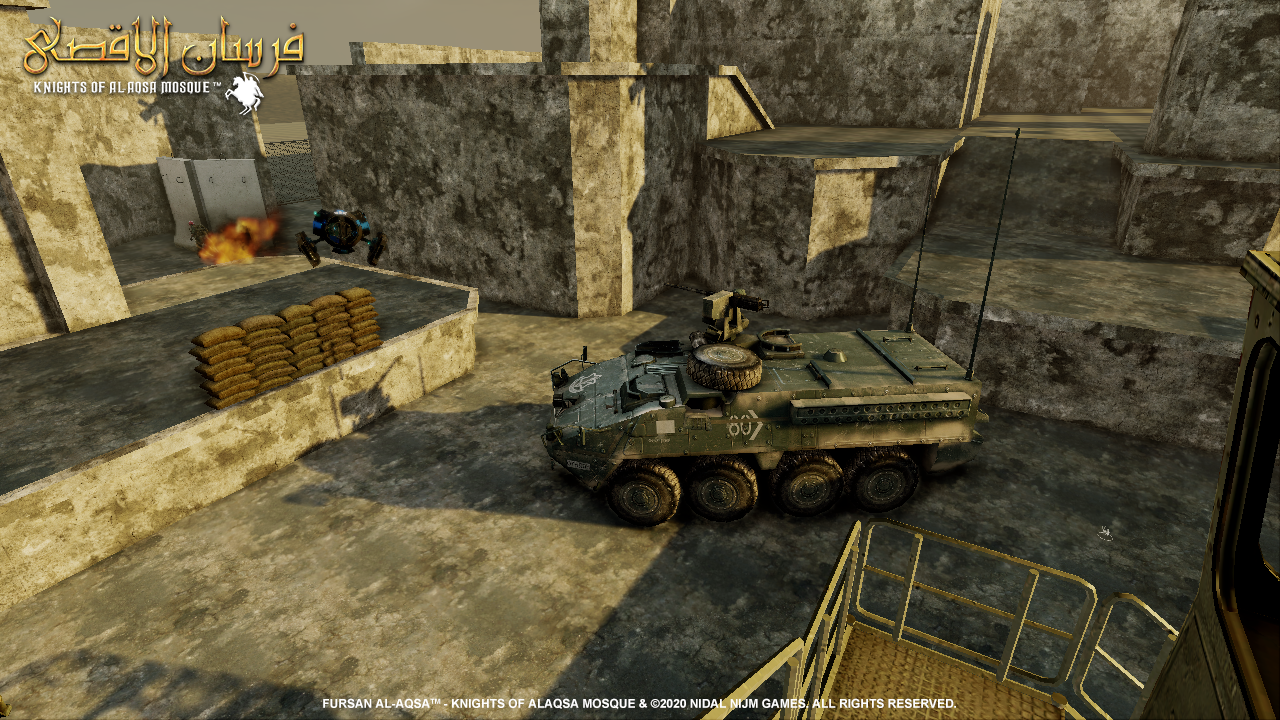 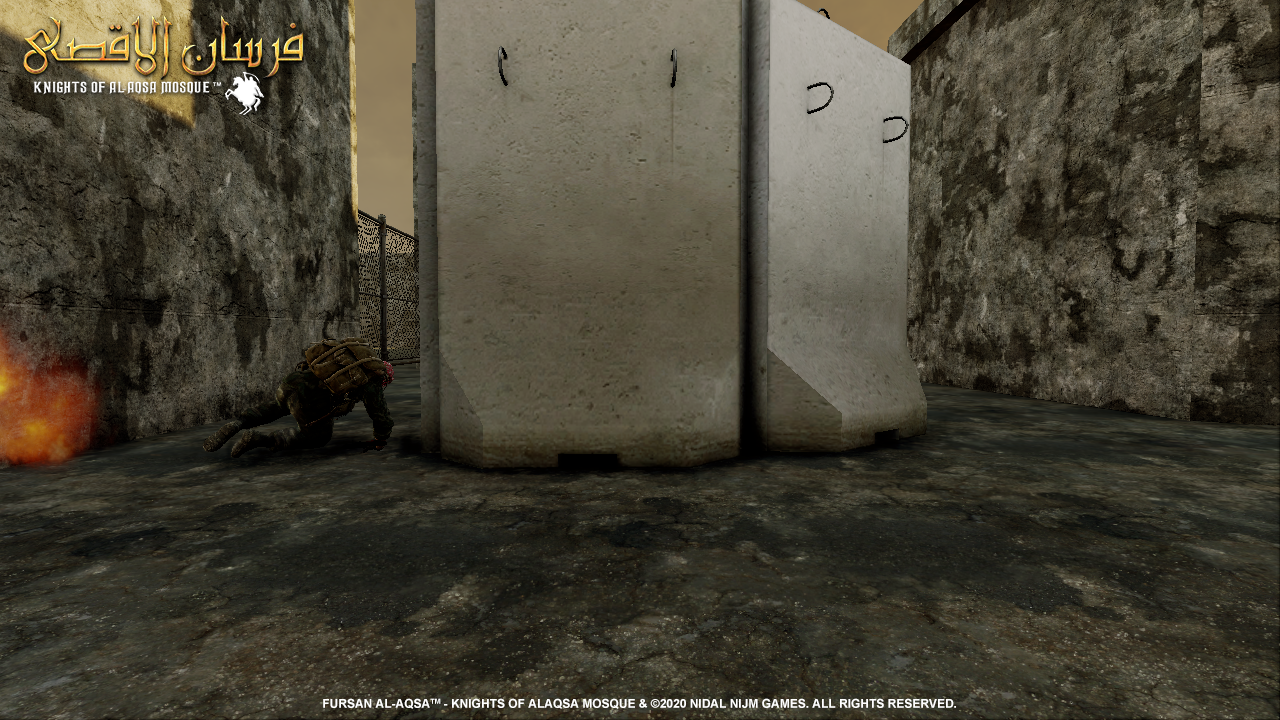 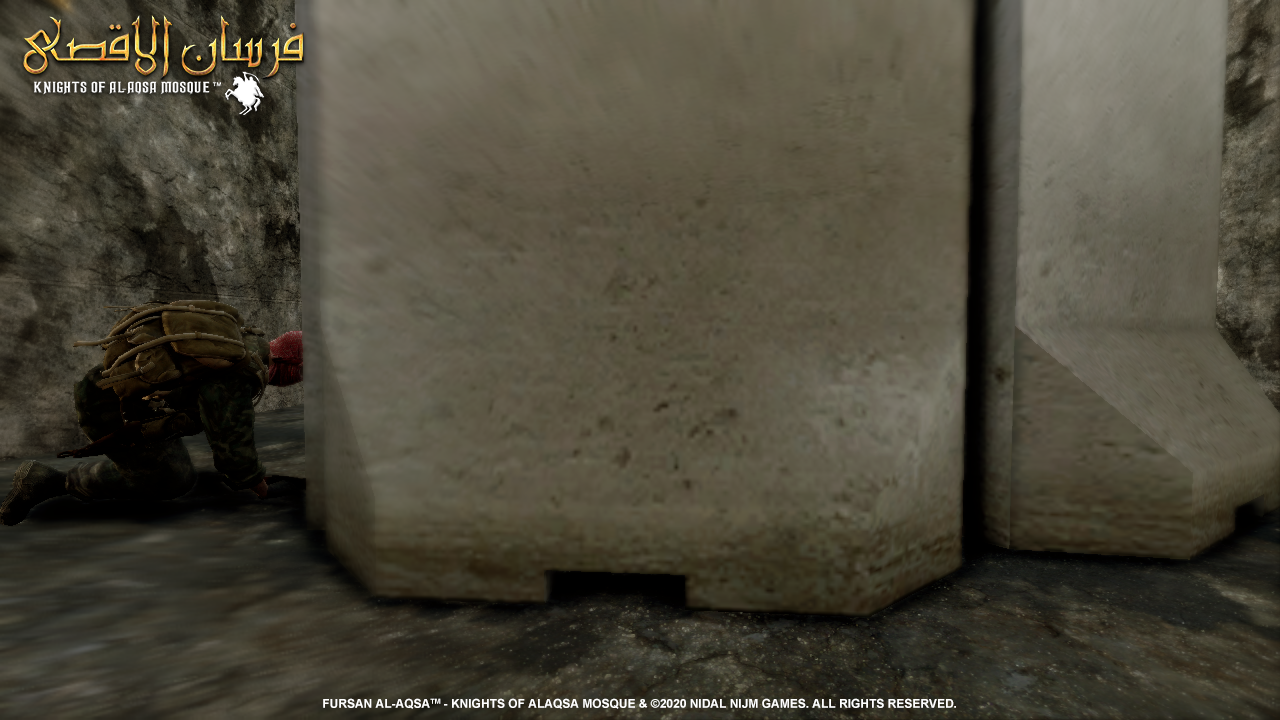 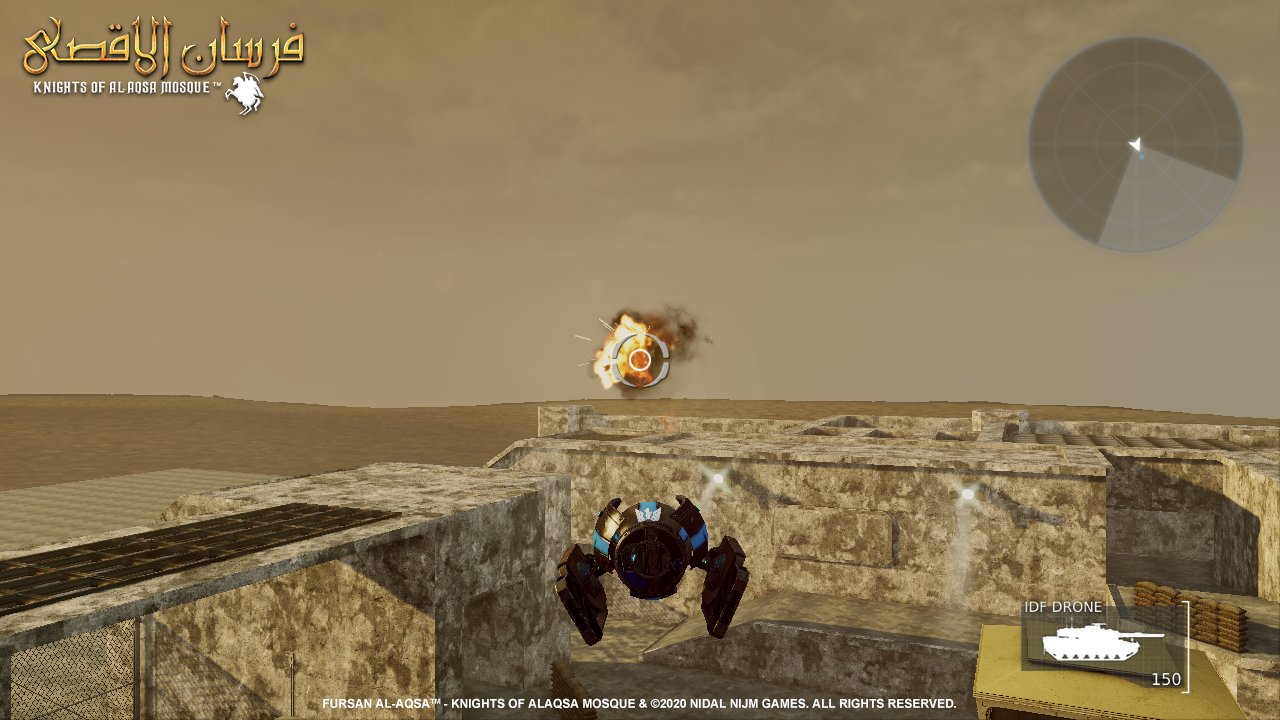 For today I want to showcase a new map I am making for #FursanAqsaGame.

This will be a Mossad Office Headquarter, the Israeli Secret Service.

Your mission is to infiltrate on the office, and find some important documents about a new attack Israel is planning against Palestine. 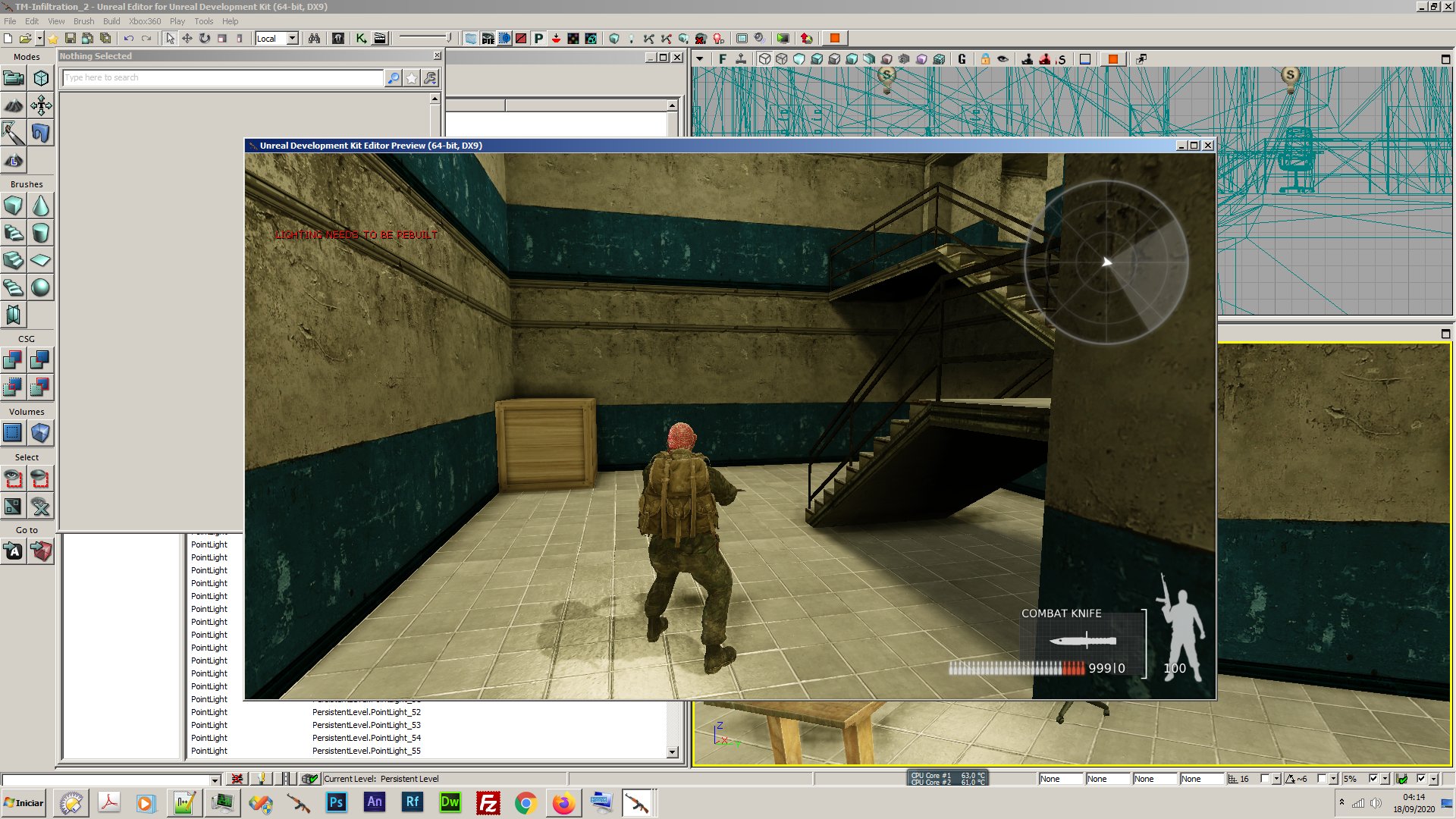 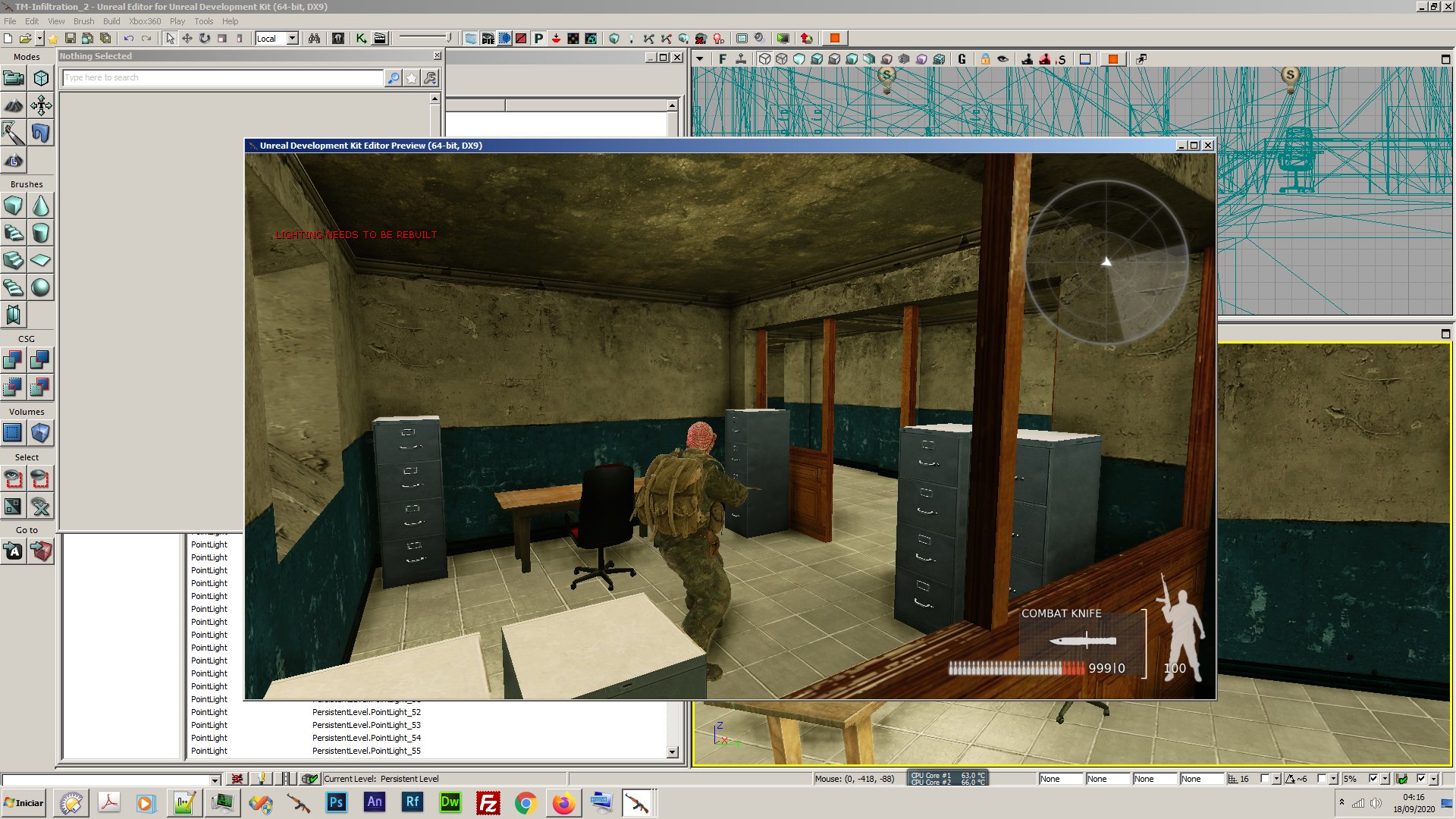 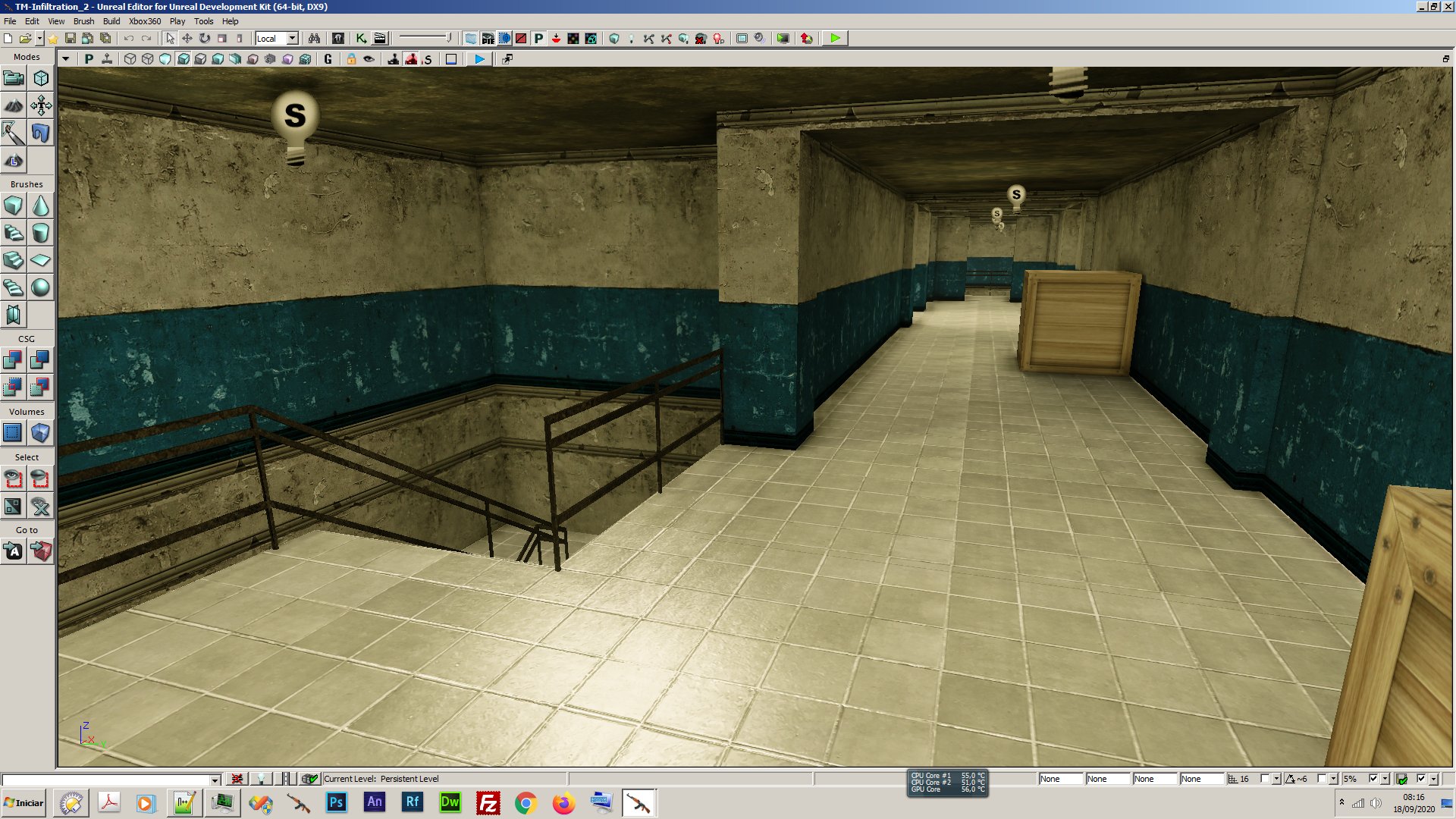 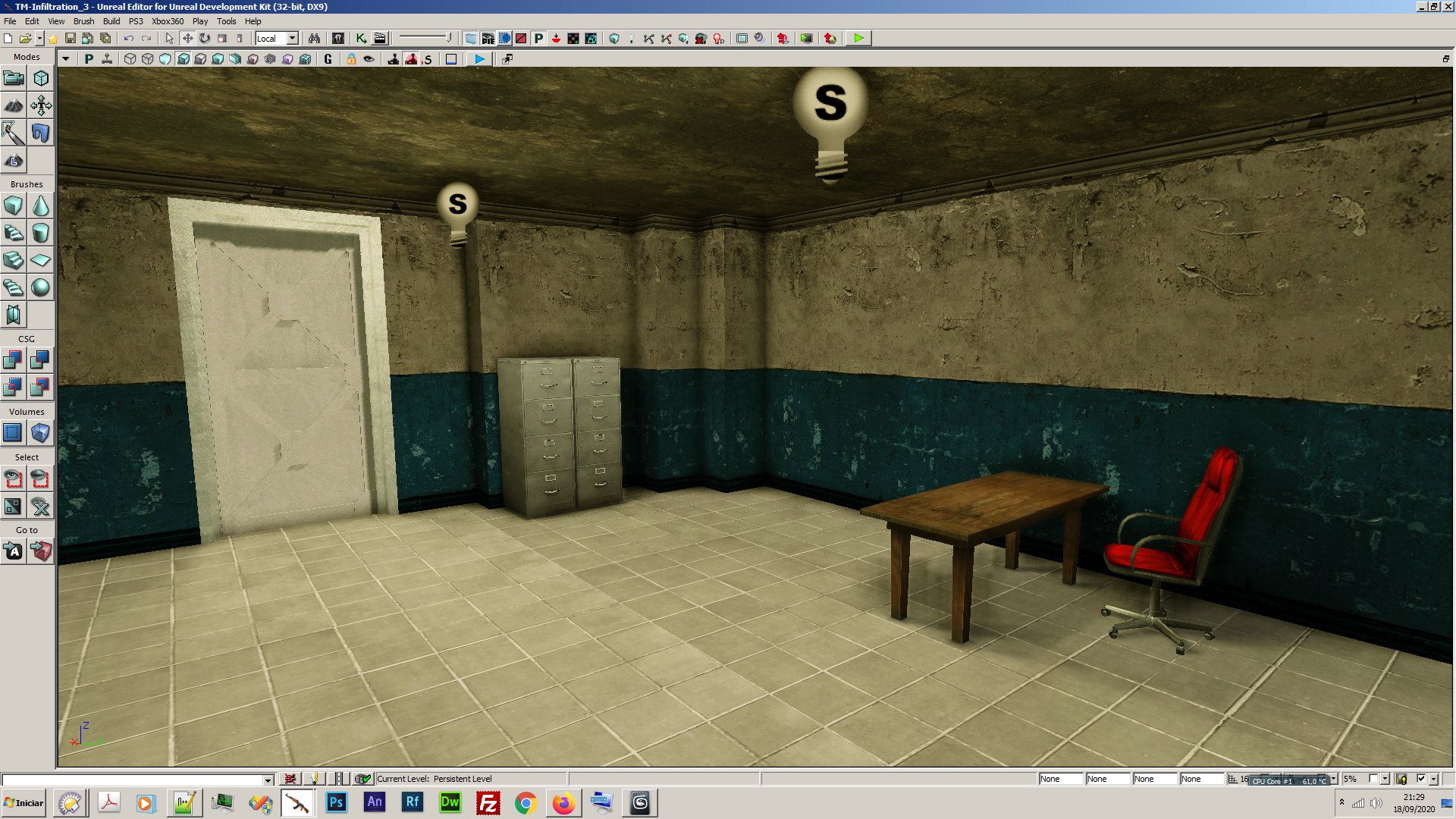 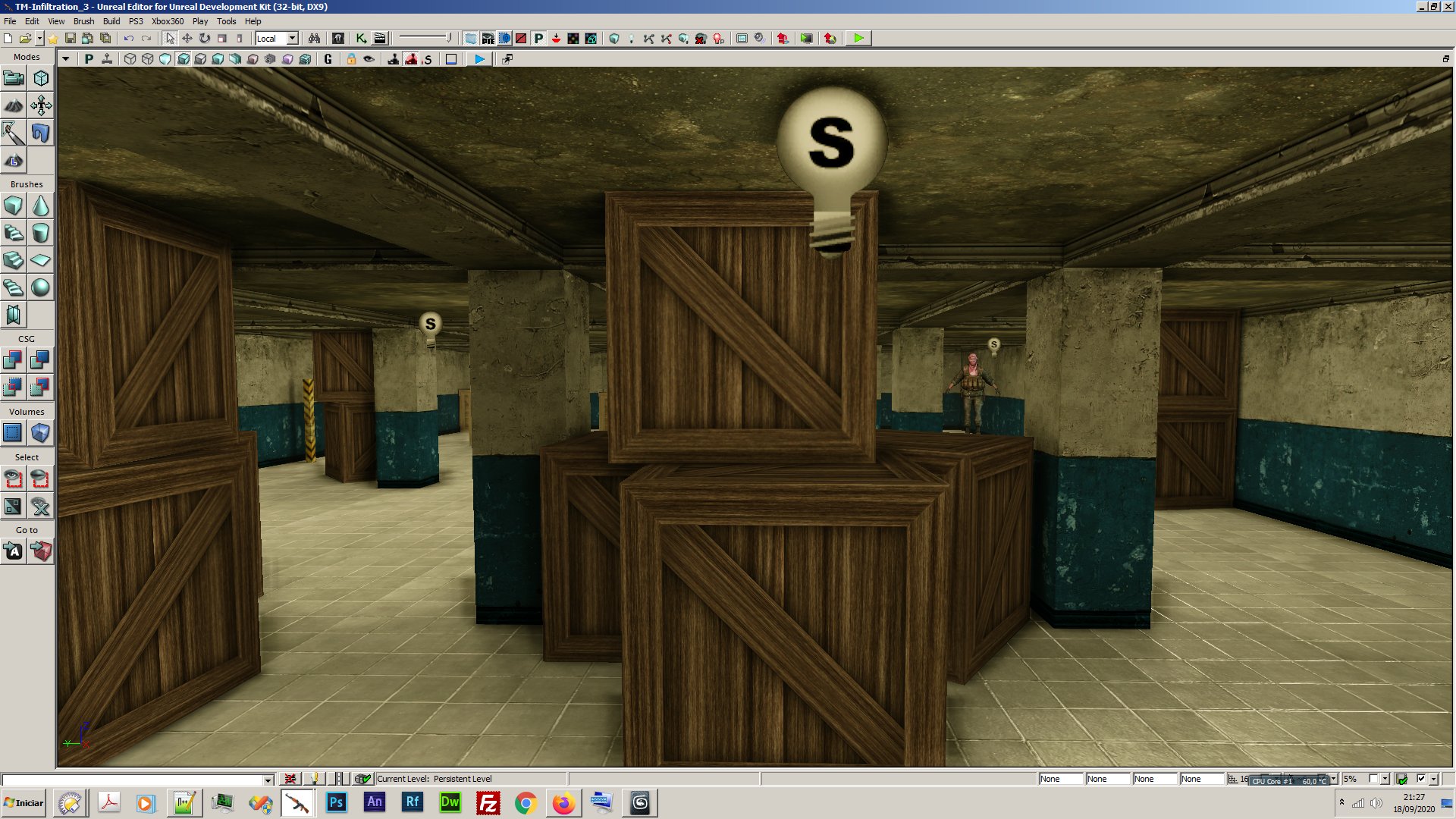 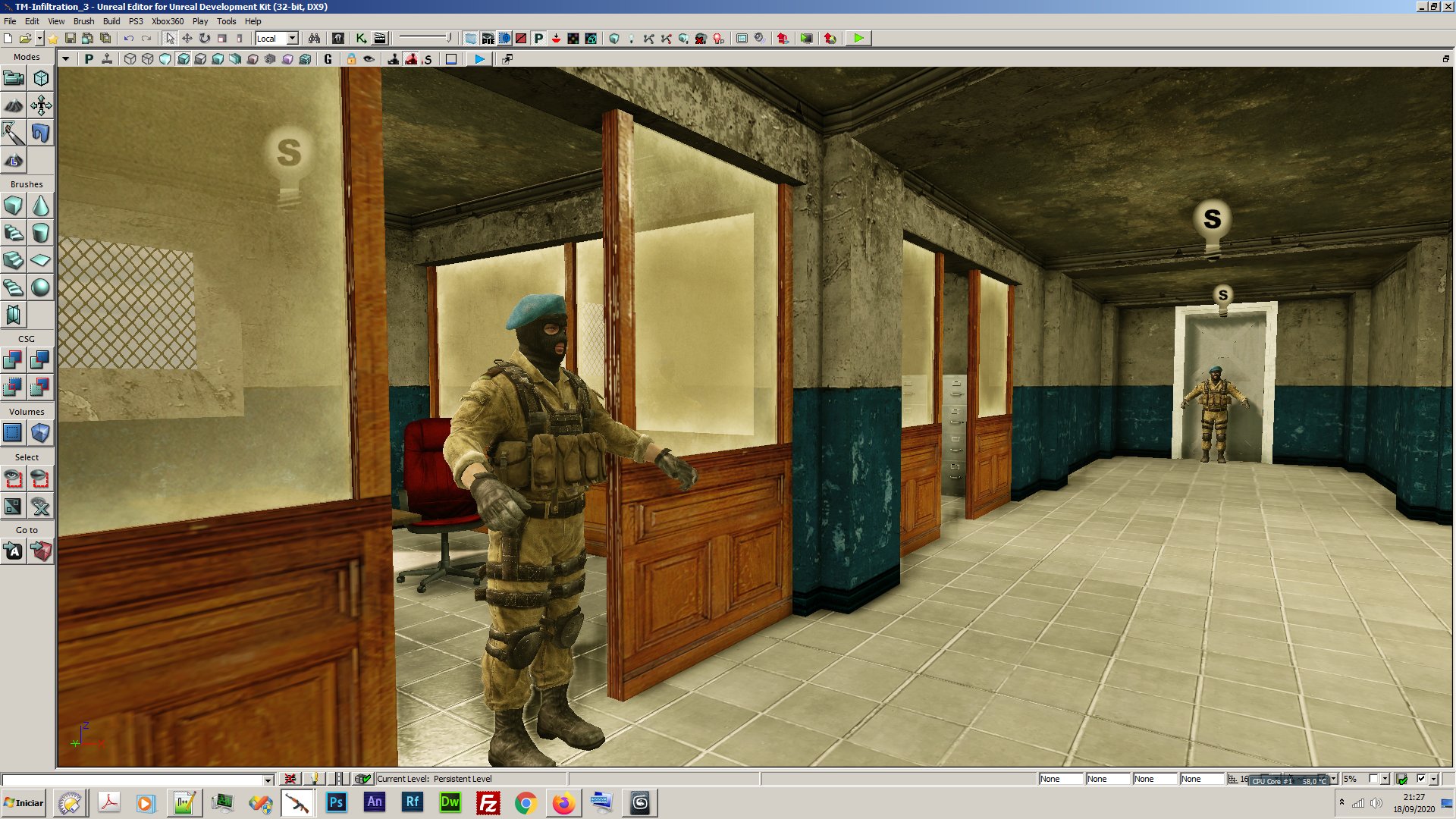 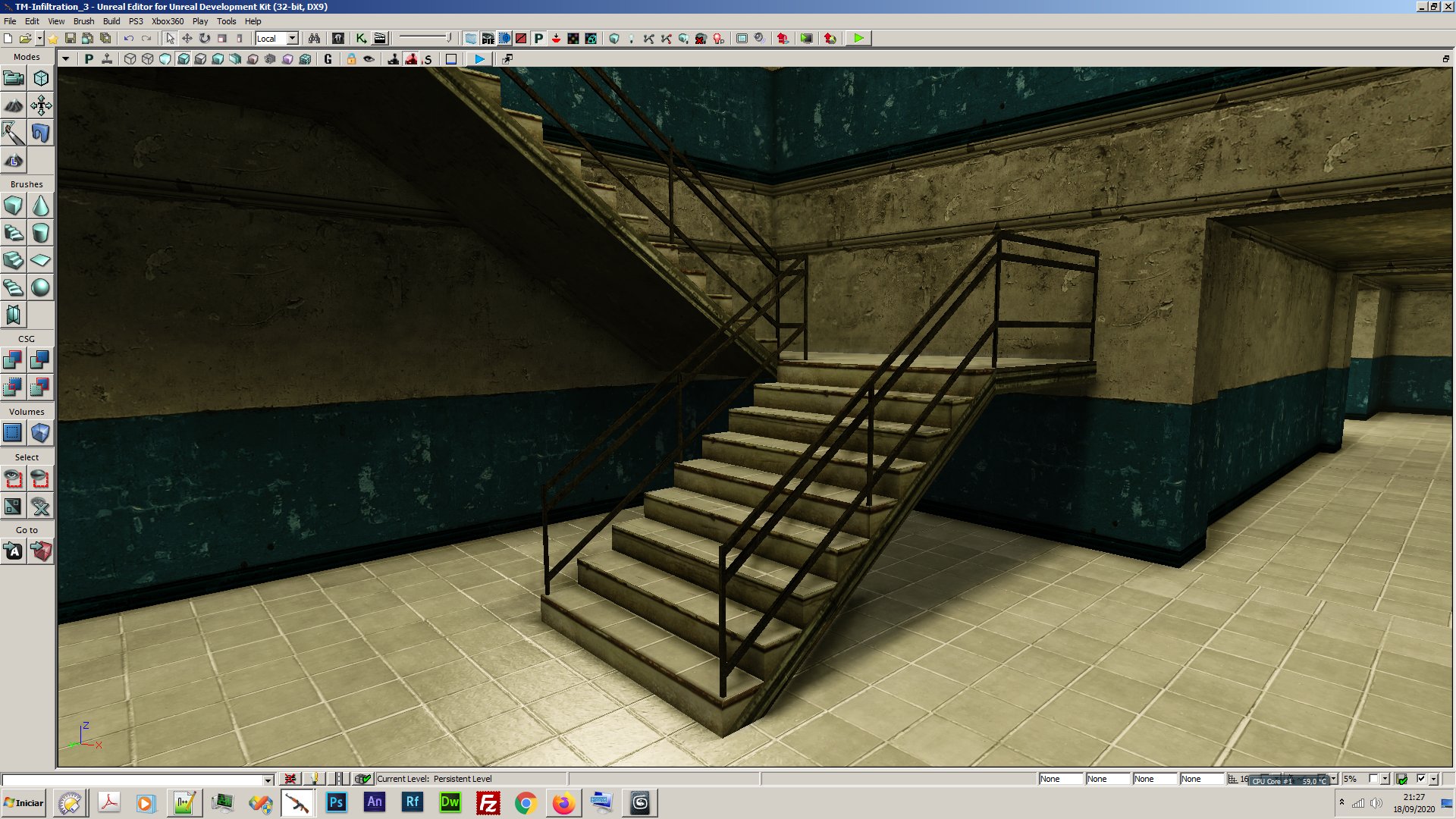 Here I showcase the first person mode for some guns of my game, especially the pistols, greatly inspired by the classic Goldeneye 007.

My game is a Third Person Shooter, however, listening to the desire and feedback of many players who played my game`s first demo, I added the possibility to change between first person and third person view at any time in the game, pleasing both worlds (FPS fans and TPS fans).

But for the sake of keeping this reference to Goldeneye 007, I decided to only add hands models to pistols (otherwise they will not look good), as for the rifles, they dont have first person arms. It`s a game design decision.

Also I manually made the reload and equip/holster weapons animation to remember as much as I can Goldeneye 007.

I hope you enjoy, and very soon I will release a new demo for my game, the "Infiltration Demo". More details soon. 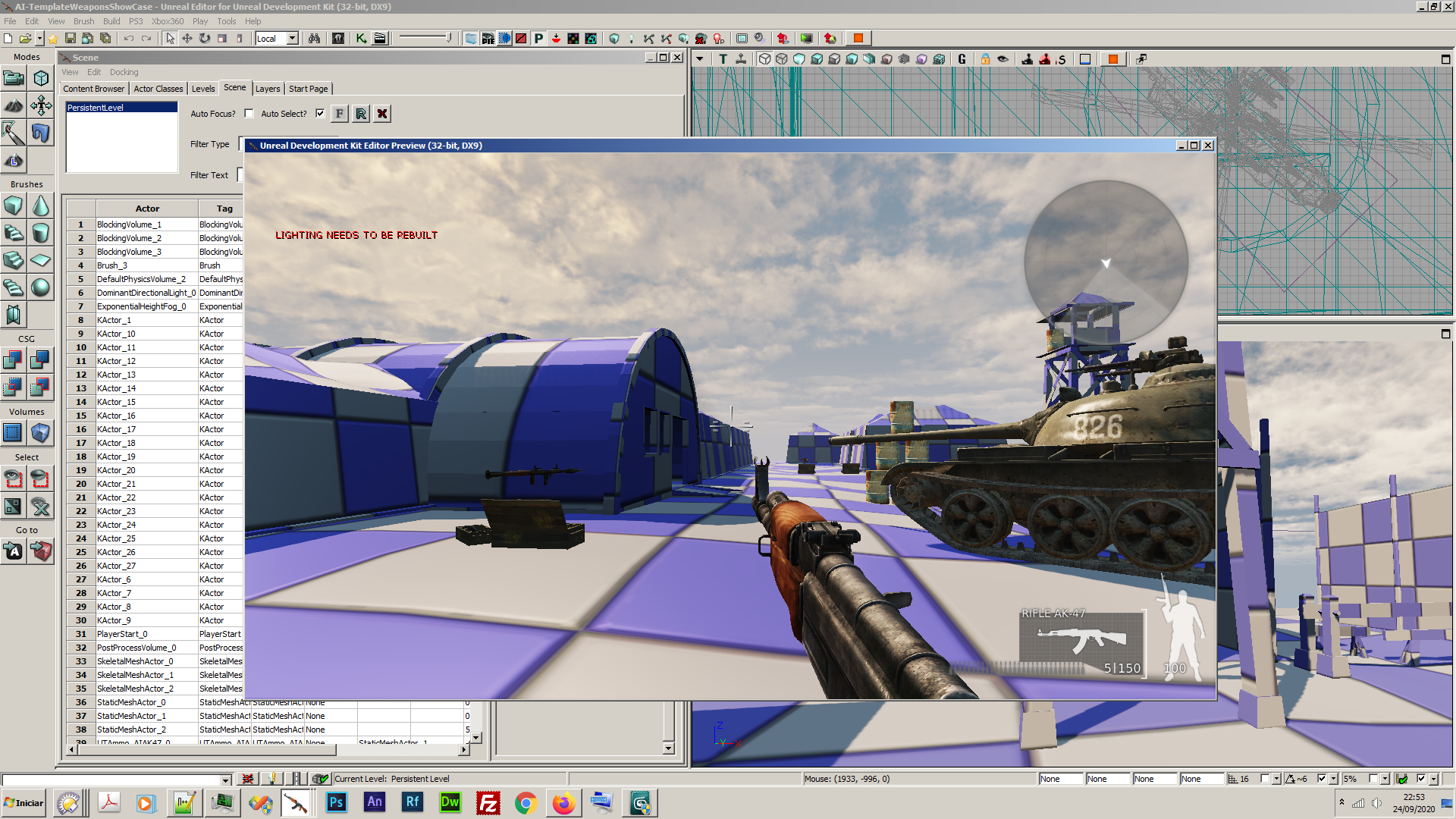 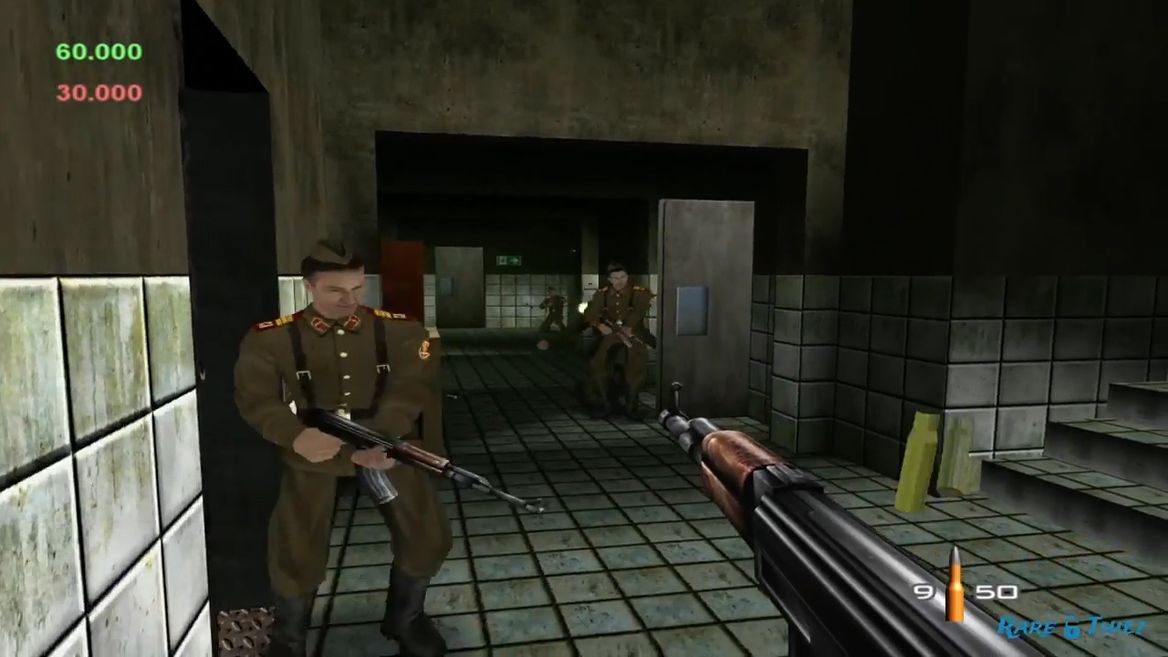 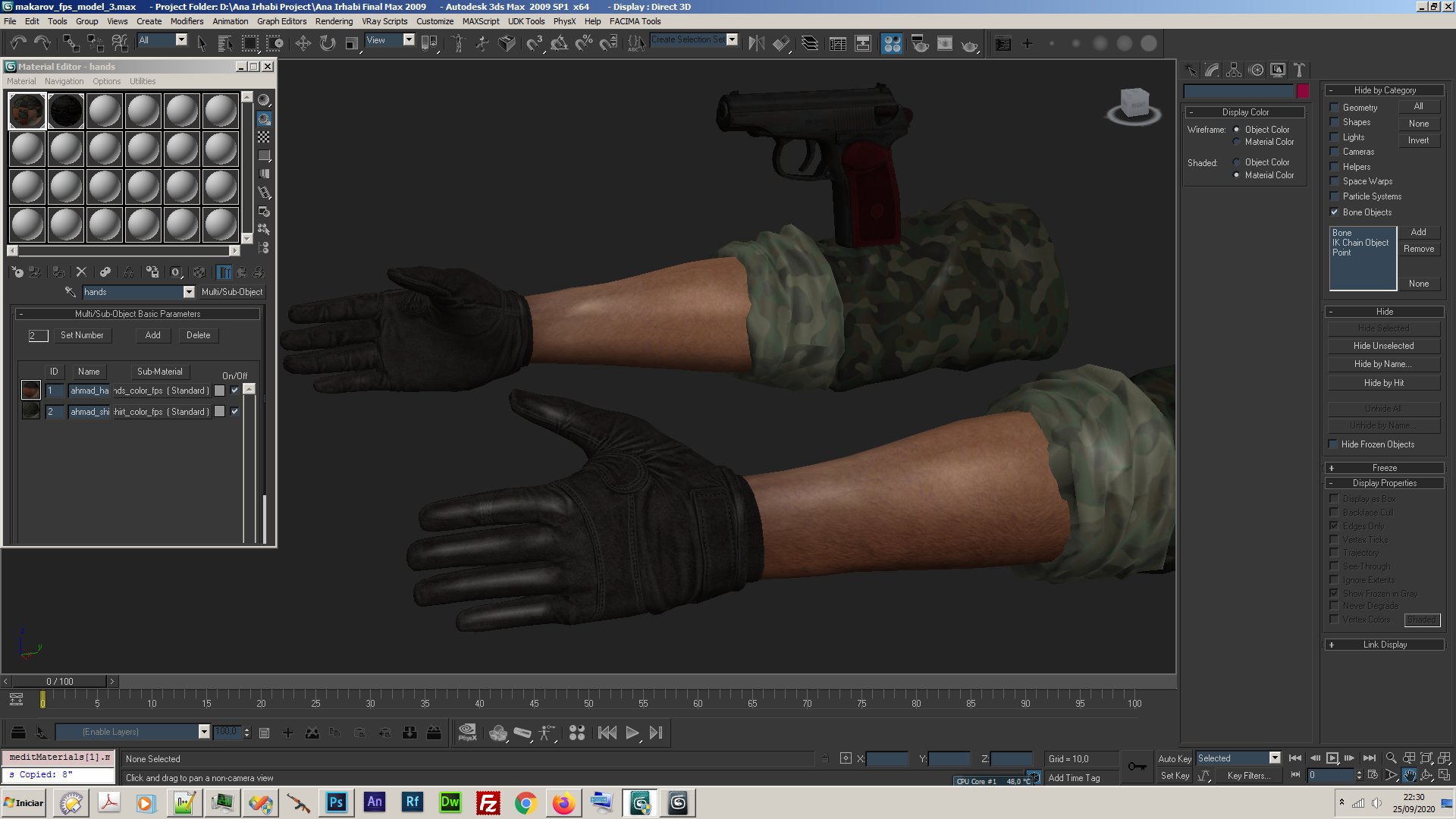 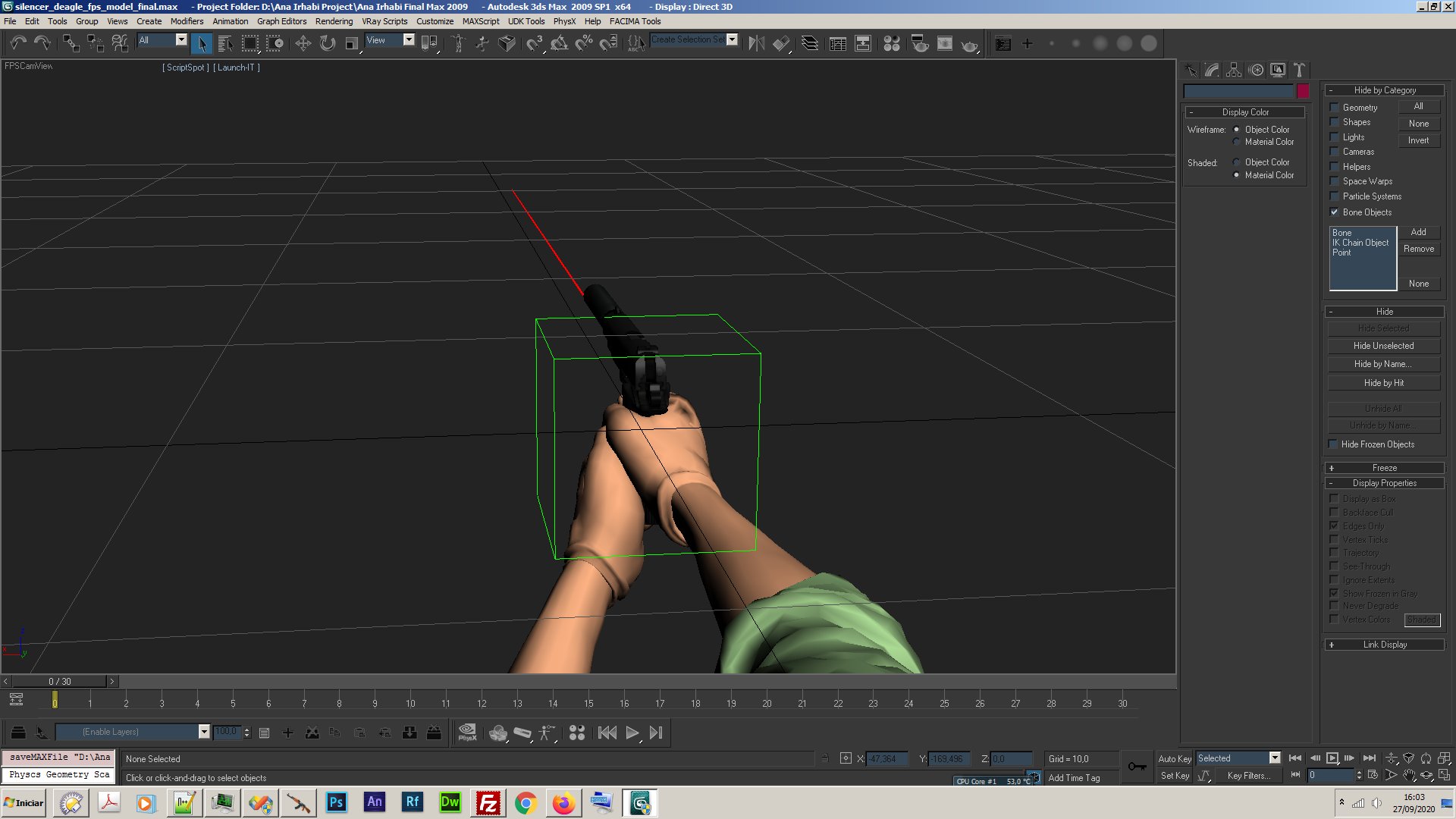 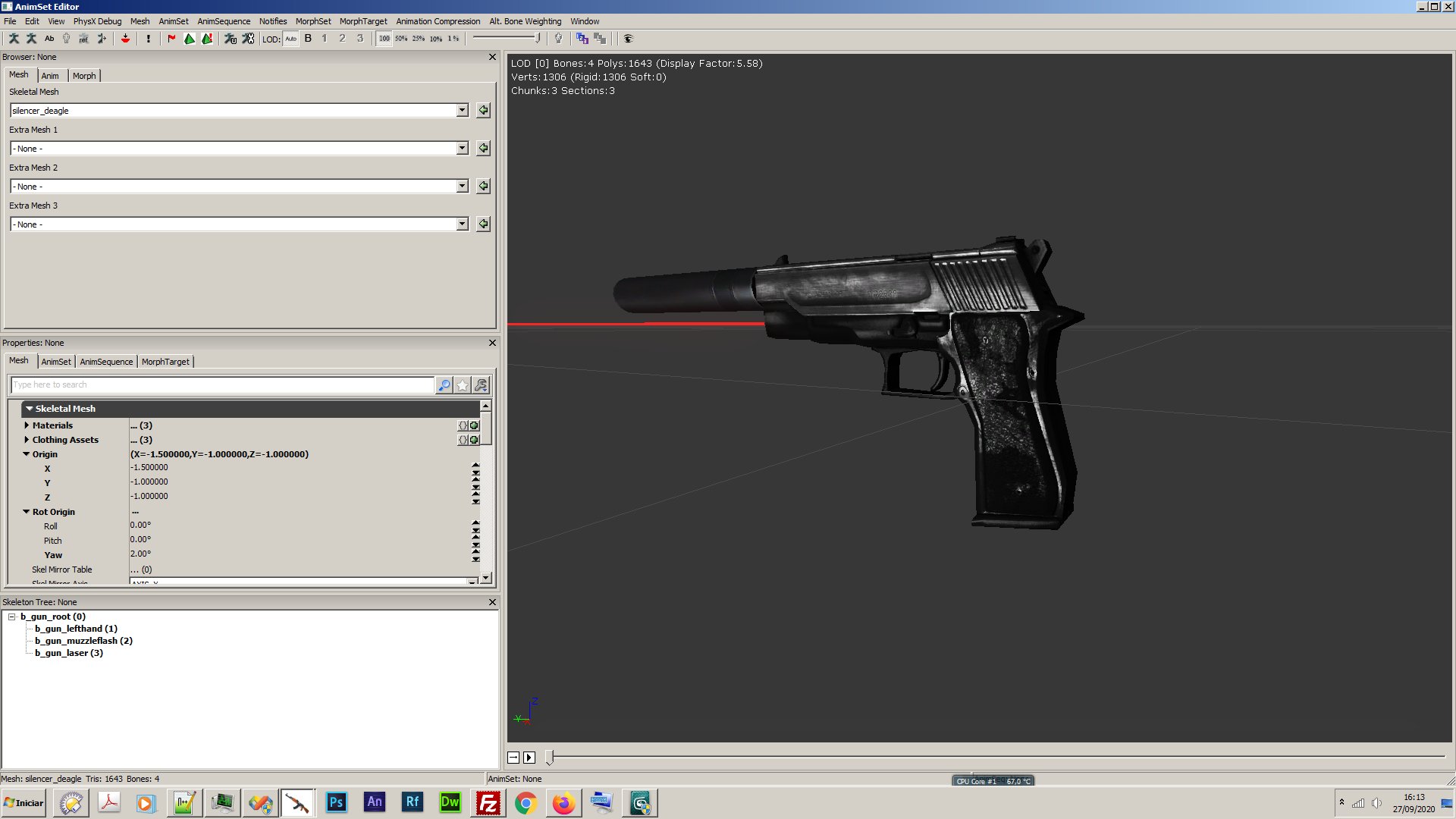 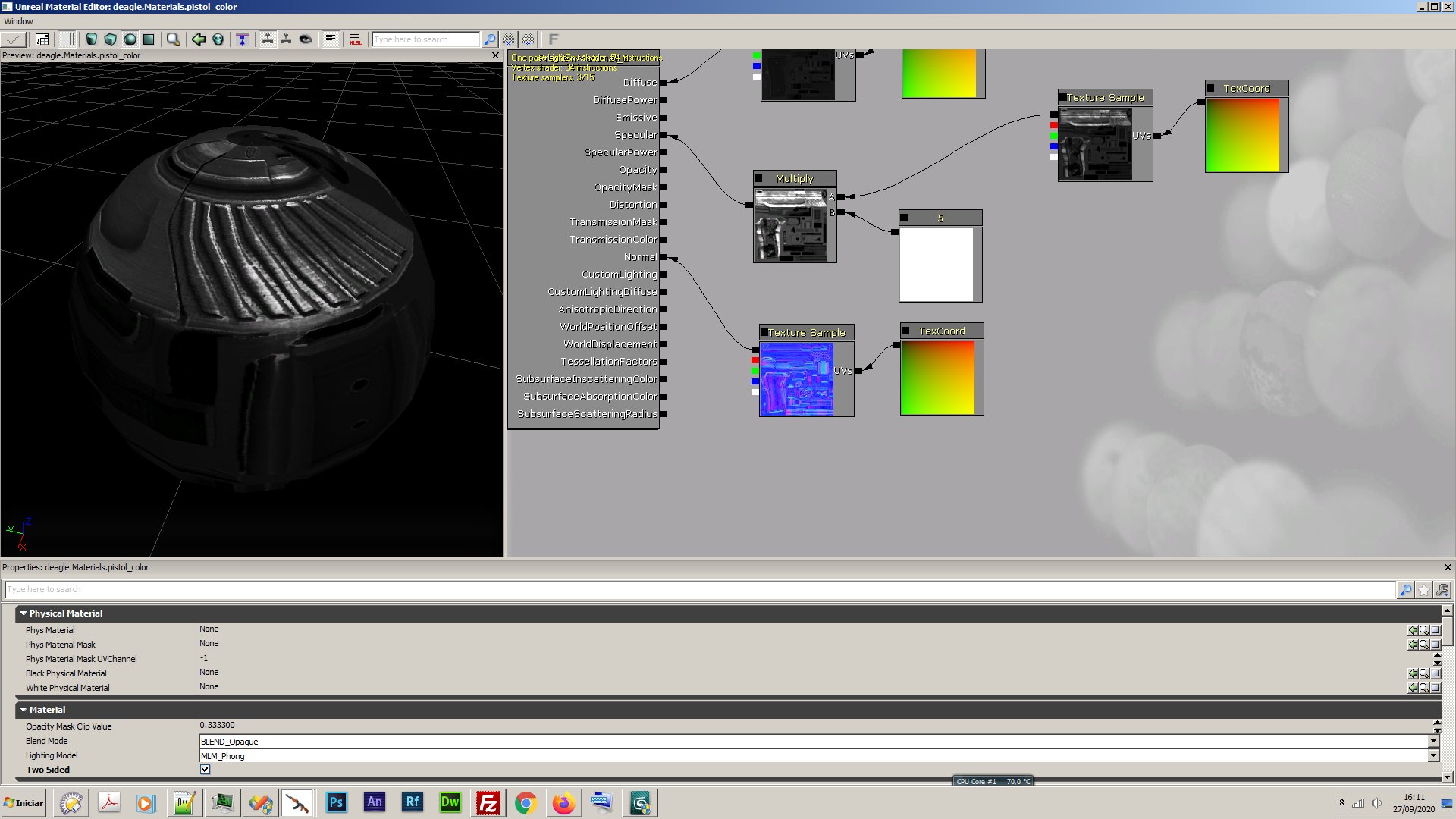 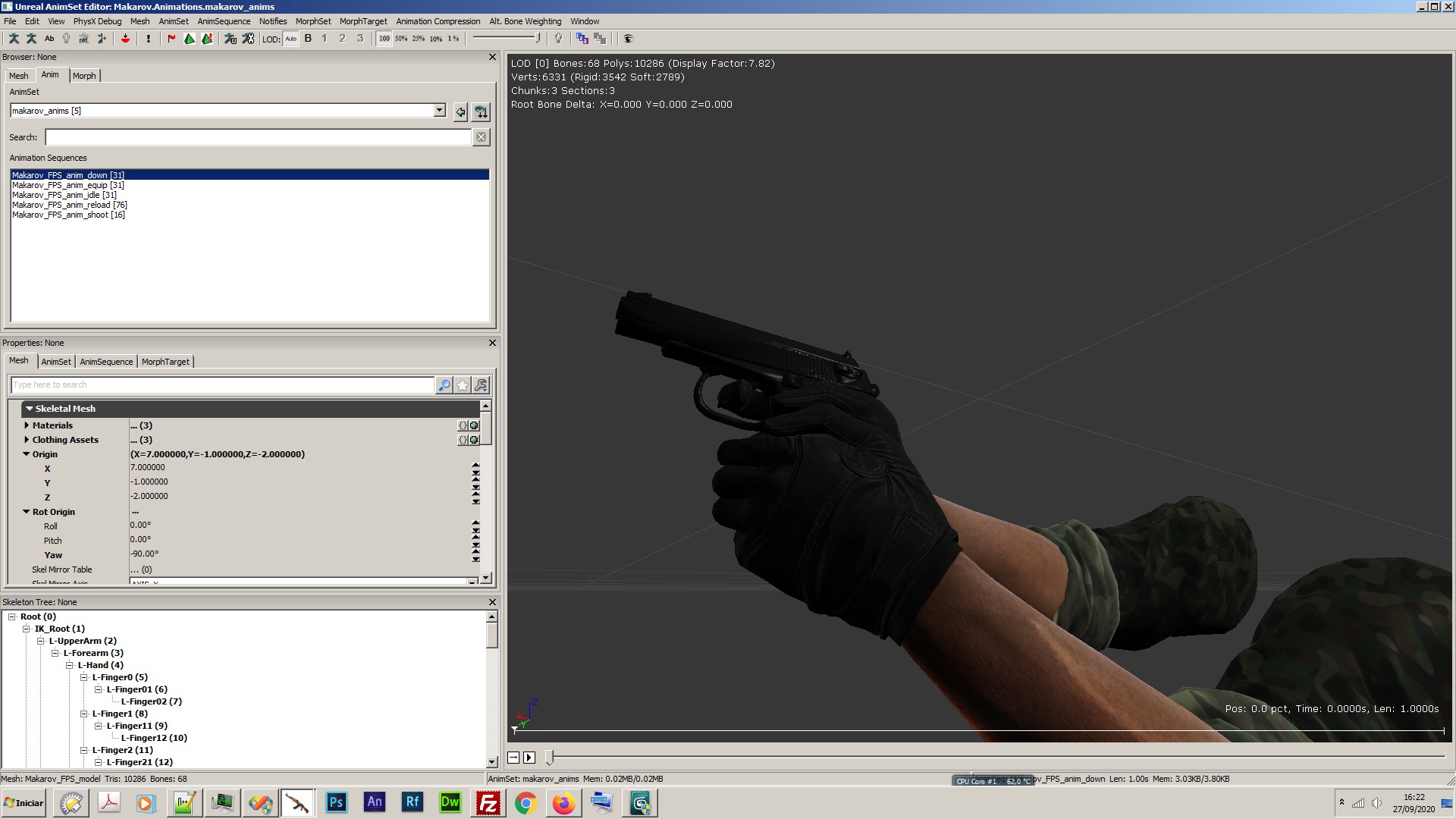