Hi, last week Vincent Jouillat released his awesome new game for PC, and since I played the other 3 ports by Randall James Spychalla I decided to port the new one. I played it on the PSP to 100%, even though sometimes it might be a little slow it doesn't break gameplay.
An advice: save very often, since the PSP memory limits can make the game random crash (it is rare to occur, it happened only 4 times in a 14 hours game). This has happened to me in the other ports as well if anyone wants to know. 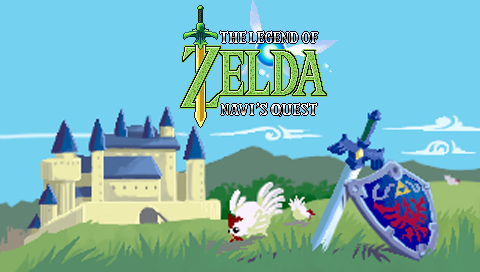 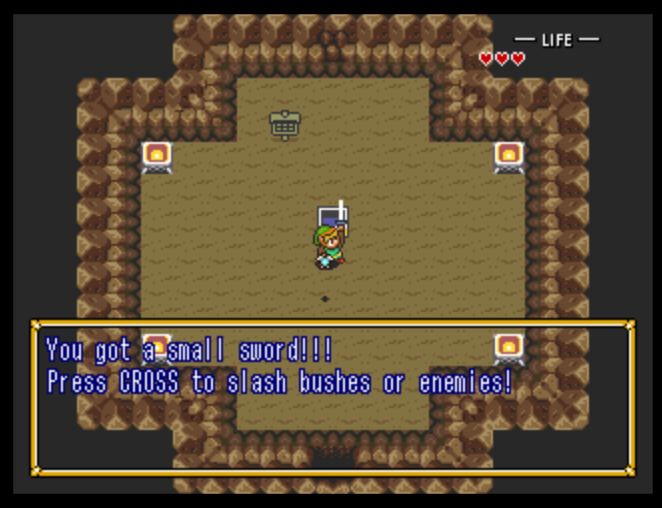 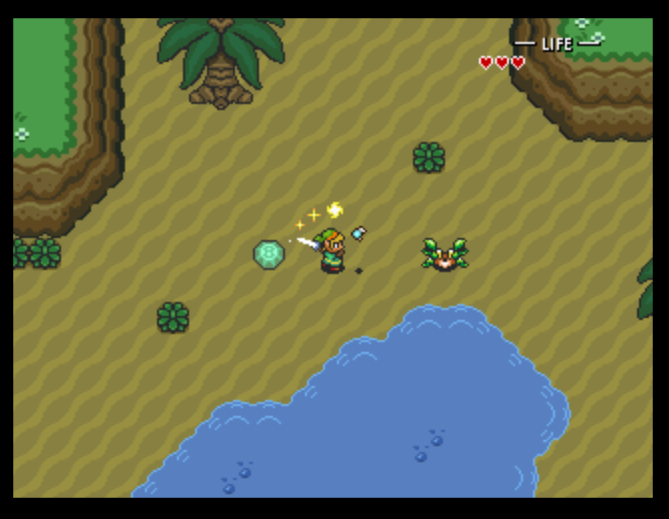 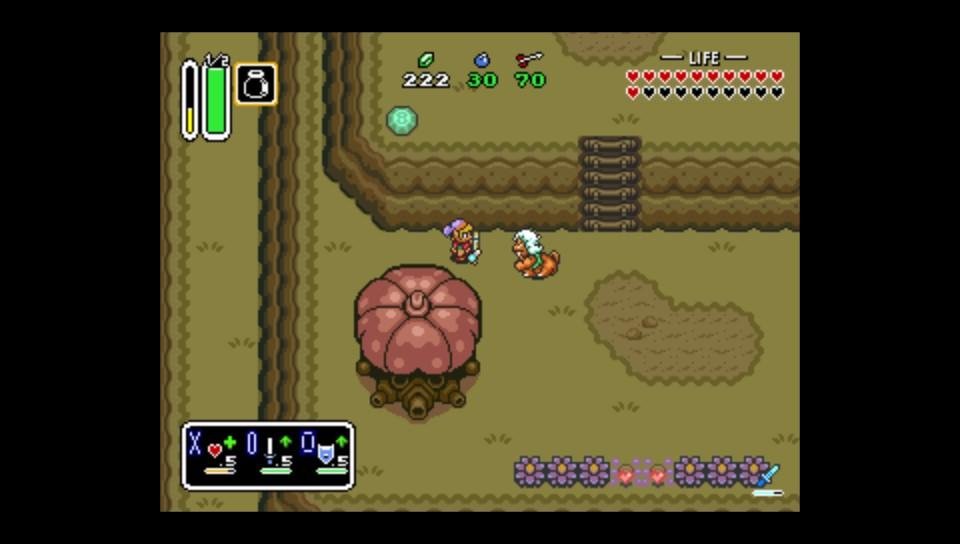 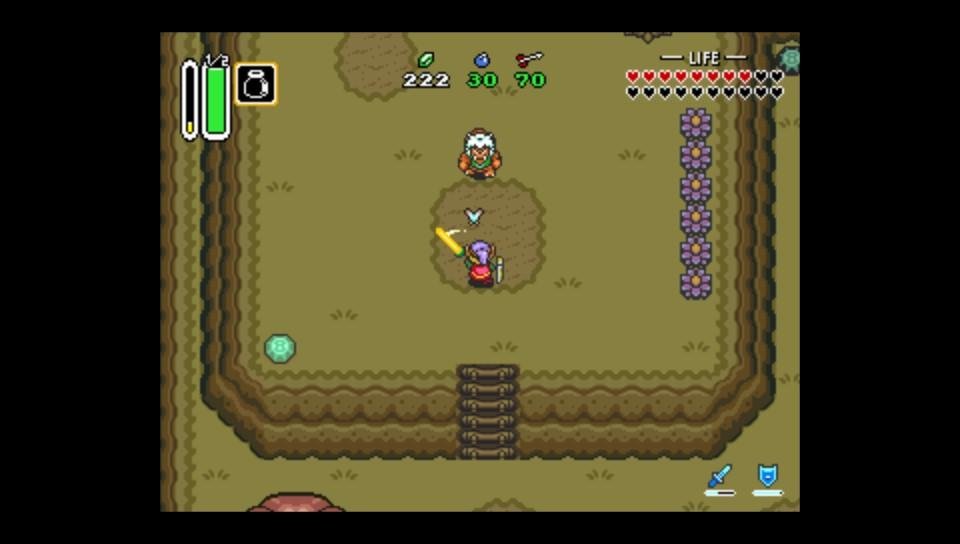 Get the most recent version at https://sourceforge.net/projects/zeldansq/

Requirements: You must be running a custom firmware to run this or any other homebrew.

Due to memory contrains, this won't work on the PSP 1000 (old phat model with infrared).

Known problems:
- Due to memory constrains, the game will randomly crash when entering a new map/transporting out of a dungeon. This happens very very rarely (one can play 2-3 hours straight without crashing) and the best way to prevent having to replay long parts of the game is to save frequently: when obtaining new objects, when arriving at a dungeon, when unlocking doors at a dungeon, when getting a substantial amount of money...
- A few parts of the game will slow down, mainly in large areas with 3-4 enemies on screen at the same time. These areas are few and the slowdown doesn't impede gameplay.
- Because of how the game timer is coded, when the psp is suspended the game will still count for gameplay hours. If you care about gameplay hours, you'll have to save your game, suspend, then quit the game and load your save when resuming play.

- Press SELECT while in game to view on screen explanation of all the controls.
- Press LTrigger + START to open the savegame dialog.
- Use the Home button to quit the game.

[*] Version 1.02:
- Added changes from 1.6 PC version which fixes a little non-critical bug when opening the menus in a certain situation.

For walkthroughs and other info go to the authors site: http://www.zeldaroth.fr/us/

By the way, the project page is also hosting an updated Time to Triumph port with a couple bugs corrected and a little enhancement:
[spoiler]Time to Triumph PSP V3 changelog:
______________________________
- Fixed wagon bug (fixed in 1.11 PC version).
- Due to the game loading times, a certain timed event couldn't be done in time. The time for that event has been increased by 7 seconds.
- Corrected some untranslated text.
- Start button skips ocarina songs

The other two game saves are needed for unlocking hidden content (if you have 3 ranks in ROTH and OBL, that is).

Thanks, sounds great.
Congrats for the PSP port.

Updated to 1.5, but it doesn't have any improvement over 1.4b, It's just that Vincent released 1.5 with the sames corrections I already added to 1.4b but using differnt code. I just updated it to keep in consonance with the pc version.

By the way, how come it doens't work under vita? Does vita's PSP mode have the memory limited to 32 mB?
Top

The Vita PSPemulator is basically a buffed PSP 1000.

Updated to pc 1.6 which fixes a minor bug.

By the way I assumed that it won't work on the psp1000 (or psp vita emulator), but it is actually untested. That is because I had memory problems when testing on the PSPGo, so I guessed it would freeze at some early point in the 1000.
Top

But the GO has the same extended RAm as all models past 1k.....