Will the Sony pictures hack have any impact on the PS4 and the Vita hacks?

Since Sony Pictures was massively hacked a few days ago, people have been asking around, jokingly or not, if this “hack” could lead to some breakthrough in the PS Vita or PS4 hacks.

People have been fantasizing about the hackers retrieving the “magical” PS4 or Vita master keys, which could help “sign” homebrews and games for hackers and pirates.

It needs to be emphasized that Sony Pictures and Sony Computer entertainment (the playstation branch) are two very separate entities from a legal and technical perspective, and the likeliness of these 2 branches using the same servers, repositories, etc… is basically 0. As such, the probability of these “master keys” of the PS4 or PS Vita being “found” in the massive amount of Sony Pictures files (allegedly, more than 11TB of data) is basically 0 as well. Now, it’s easy for people to get confused. There were news about some Sony certificates being stolen (see the article about this on Arstechnica), but those are certificates for windows software, and have nothing to do with the playstation brand, let alone its device.

Another confusing piece of news, which led people to believe that Playstation and Sony Pictures might have been using the same servers, is that at some point, massive amounts of traffic have been detected from the Playstation servers, possibly transferring files from the leak. No clear proof was actually given that those were Sony servers, just that they were Amazon EC2 servers (which SCE apparently use for some of their business), so the connection to Playstation here was fuzzy at best. 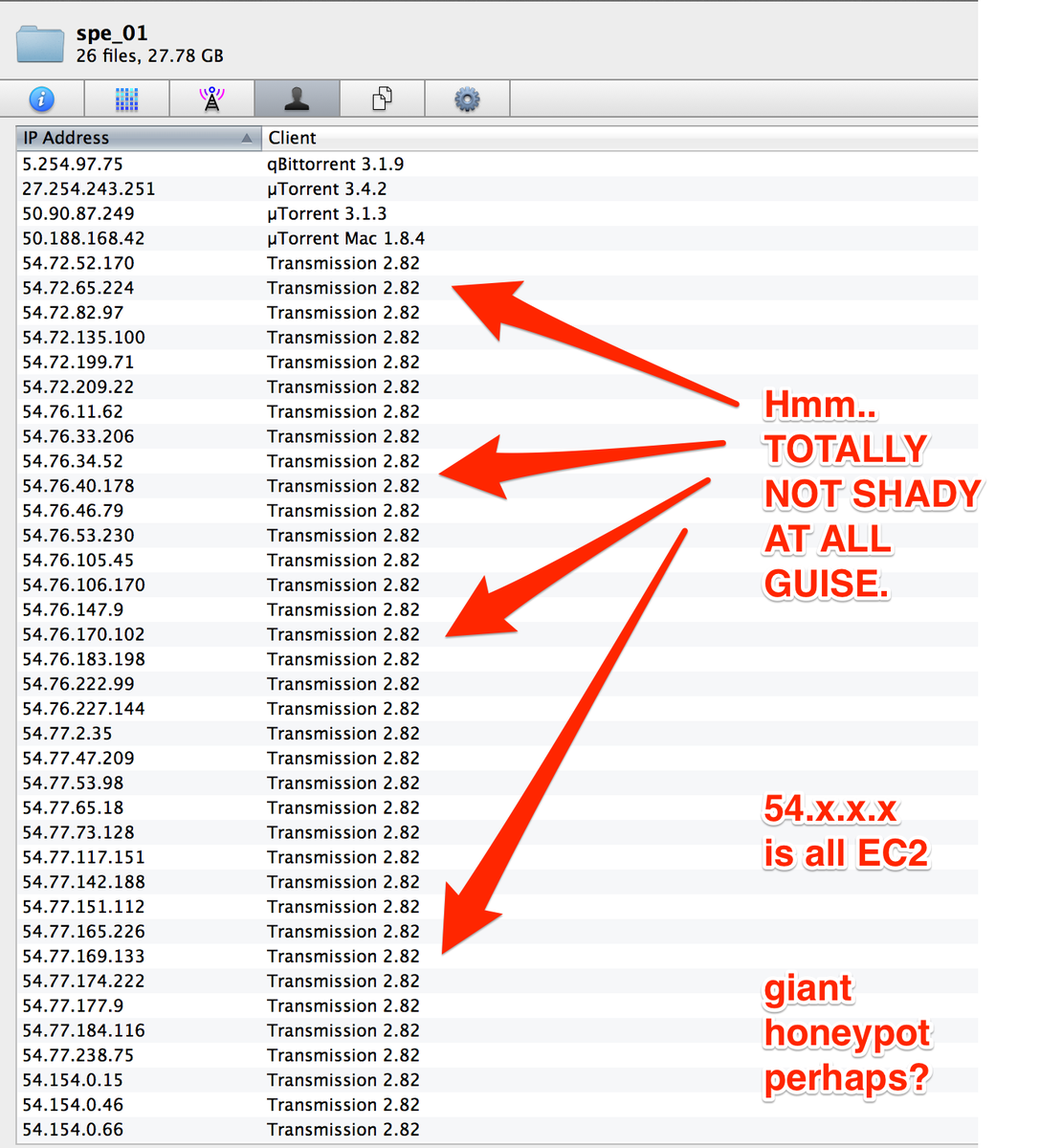 Finally, just because we can watch some Sony Pictures movies on our PS4s doesn’t mean that there is any connection between the Sony Pictures hack and a potential PS4 hack…

Where the Sony Pictures hack will influence the PS4 and PS Vita however, is on the trust that people put on Sony’s brand. Although it has been said that the hack used on Sony was extremely well prepared and difficult to prevent, the massive loss of data, the plain text passwords and other sensitive information is something that shows Sony doesn’t care too much about protecting their customers and employees data. On this site, we have revealed in the past how your PSN password was stored in plain text back in the PSP days, and we all remember the PSN hack from 2011. Even though Sony Pictures and Sony Computer Entertainment are not the same company, one would think that Sony as a whole would have massively rethought the way it approaches security over the past years. But apparently they haven’t.

I’ve said it before, but it’s interesting to get confirmation once again that Sony is ready to do a lot to protect minor problems (hacks of their consoles with minor reputation impact, such as VHBL), but not so much to protect some of their customers or business partner’s critical and personal information. Ultimately, even though it sucks they got hacked, it is their responsibility to protect their customers’ and employees’ information. They failed to do it, once again.

The trust impact that this hack will have on the playstation brand could last for a while. Personally, I have not given Sony my credit card number since the PSN hack, and I am buying my PSN codes elsewhere.