As most of you may know, the 29th of November was the official release date for the PS4 in Europe (15th in US I think) and I thought about writing the full list of games for PS4 available right now (With a few pics and some gameplays if I find any).

EA couldn’t miss the opportunity to start selling their new Battlefield from day 1. 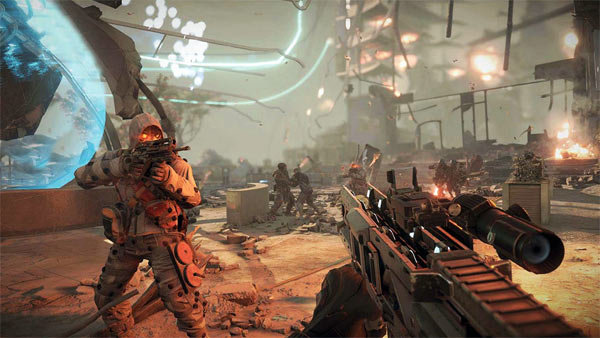 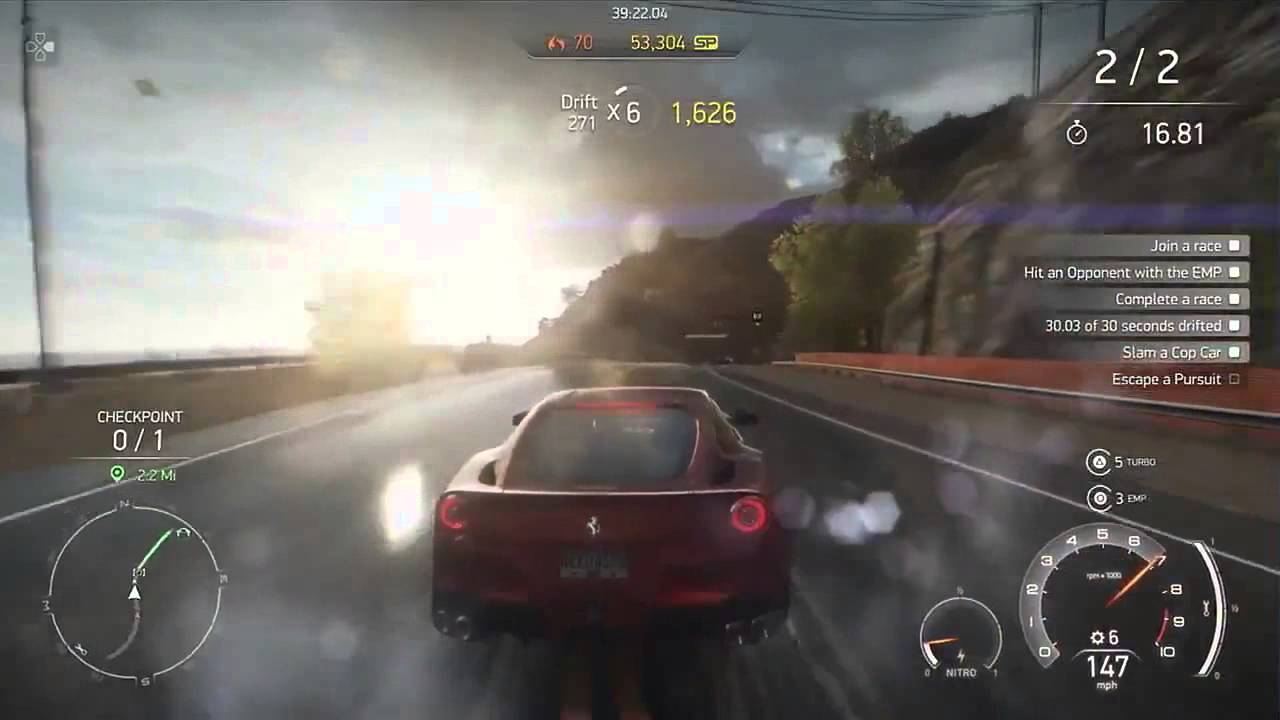 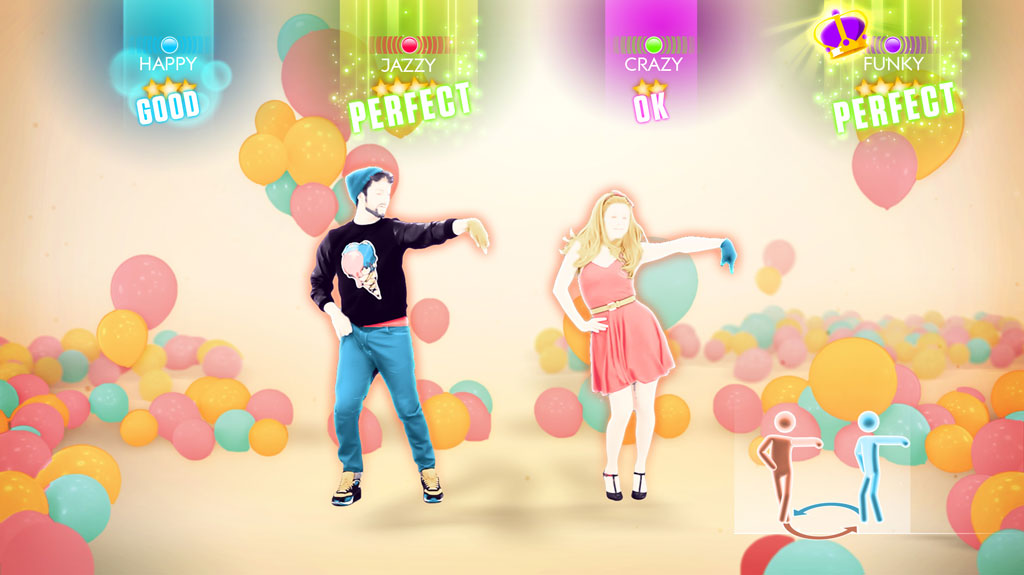 Injustice: Gods among us

I think these are the main games available. Personally, the best one for me would be Call of Duty: Ghosts because it looked completely awesome when I played it. And the worst one would be FIFA 14, I think EA messed it up with the new version, completely horrible, at least for me.

So, what are your best and worst games for PS4? Leave a comment!