Developer 173210 ports VHBL to yet another game, talks about TN-V compatibility

There were 4 undisclosed exploits on Vita’s firmware 2.61, until Japanese developer 173210 kindly released his VHBL port, “reducing” the number to 3 “yet to be revealed” exploits. But we’re back to 4, as 173210 confirmed one of his other psp usermode exploits wasn’t patched yet.

With apparently the help from Qwikrazor87, famous for being involved in pretty much every single VHBL port nowadays, 173210 was able to port VHBL to his exploit fairly quickly.

173210 shared screenshots of his work on twitter, these screenshots being taken on a PSP for now. VHBL exploits are typically found in PSP games and run on the Vita through the PSP emulator.

The typical development process involves doing most of the work on a hacked PSP, and do only the final verifications on a PS Vita.

The screenshot below shows 173210’s port running the default VHBL menu on his PSP. 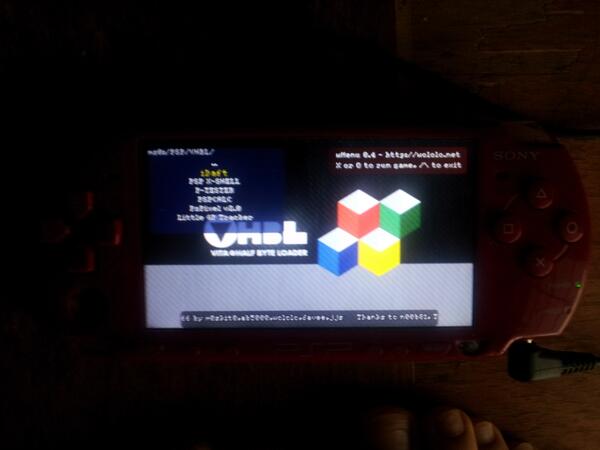 It is unclear at this point if and when any of the 4 devs with those hidden VHBL exploits will release their work. There’s a possibility most of them are waiting for Total_Noob’s TN-V upcoming release (majorly expected since it would be the first psp kernel exploit release for the vita since last year in December), in order not to “waste” their exploit for now. PSP usermode exploits allowing to run homebrews on the PS Vita have been revealed in 12 games so far (more than 20 if you count their variations), since the Vita release 2 years ago.

Speaking of TN-V, Total_Noob has been asking the community to help porting TN-V 4 to existing usermode exploits, an initiative being tracked on our /talk forums here

173210 mentioned that he was able to port his recently released exploit to TN-V 4, as confirmed by the heart warming green screen displayed by Total_Noob’s tool developed for that purpose. Again, this was done with the help of Qwikrazor87, it seems 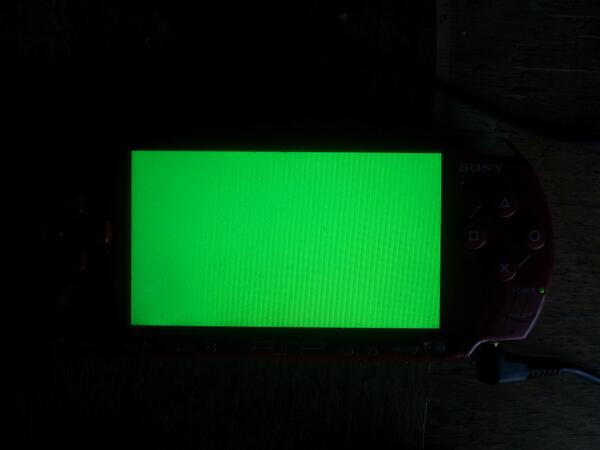 173210 had also been recently looking into possibilities to connect the Vita to a PC with direct usb communication, by exploiting some specific PSP games that had USB with PS2/PS3 communication mechanisms. Sadly, it appears the Vita implementation of that driver is made of dummy functions that do not work, so progress on that finding last week apparently led to a dead end.

With 2 exploits, work on TN-V compatibility, and some additional work on usb drivers, 173210 has been extremely active recently 🙂